Two earthquakes of 4.3 and 2.7 magnitudes were recorded in Seoni district on Sunday 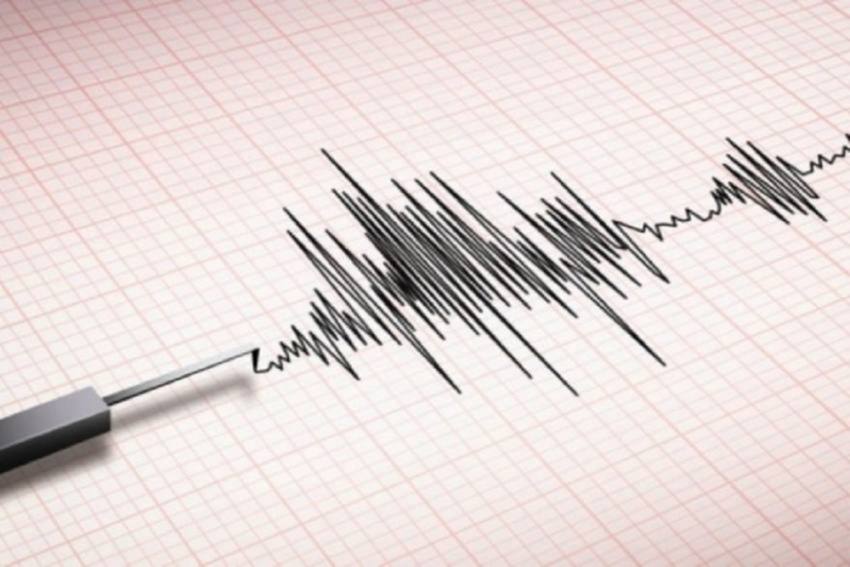 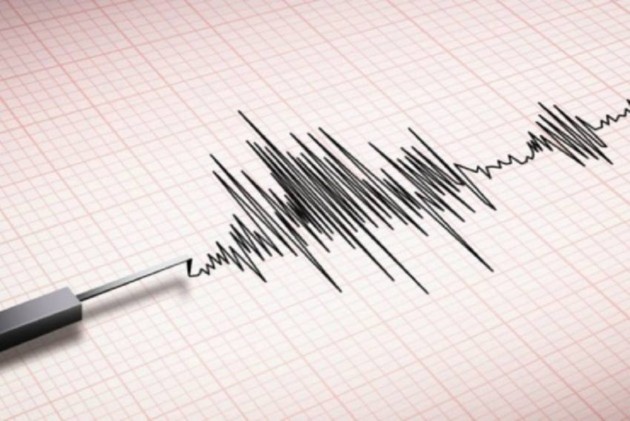 Two earthquakes of 4.3 and 2.7 magnitudes were recorded in Madhya Pradesh's Seoni district on Sunday, officials said adding there have been no reports of any casualty or damage to
property so far.

Eye-witnesses said some residents of Seoni and other parts of the district woke up on experiencing the tremors and rushed out of their houses.

Local resident Praveen Tiwari said Doors, windows, bed and other items at his home shook for about 15 seconds during the first earthquake in the night. "People rushed out and stayed outside their homes for the entire night braving the cold," Tiwari said.

Since October 27, four low intensity earthquakes have been reported in the district, officials said.