Farmers have been told the delay is due to weather conditions, including sporadic rain in some areas. 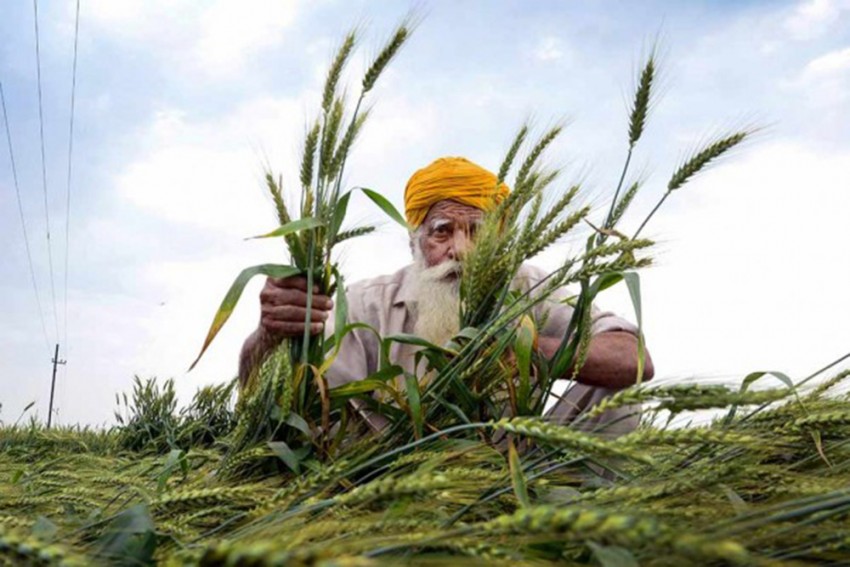 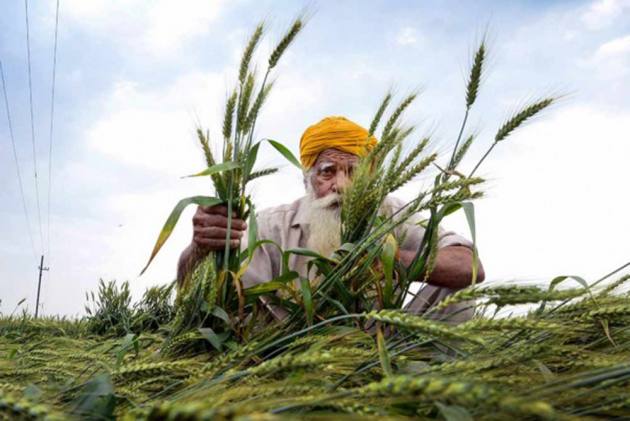 Farmers in Madhya Pradesh are getting anxious as the government has not started procurement of wheat though the scheduled date announced for commencing it was March 22. Farmers have been told the delay is due to weather conditions, including sporadic rain in some areas, which in turn are are posing a risk to harvested crops of farmers who do not have adequate storage to keep the stocks.

The government procures around 140 lakh tonnes of wheat out of 350 lakh tonnes to 400 lakh tonnes of wheat produced in the state. The current mandi price is Rs 150-Rs 400 per quintal lower than the government fixed MSP, leading large farmers who are financially sound position to hold on to their stocks. For small farmers in need of cash to buy seeds and other farm input for the next crop or to pay off loans, there is no recourse but to sell at whatever price is being offered.

Farmers claim that this year thanks to the ongoing agitation across various states, including Madhya Pradesh, the prices being offered at mandis across the state are not as low as feared because of the delay in the start of government procurement.

“But for the farmers’ protests around Delhi and also within Madhya Pradesh, the mandi prices would have fallen much more compared to MSP as seen in the past,” claims Kedar Sirohi, working president of MP Kisan Congress.

There is, however, fear that the mandi price scenario may worsen if the government agencies don’t start procurement from registered farmers soon as by April 15 the pressure of stock arriving at the mandis will rise with the wheat harvest almost complete.

In the case of channa, the sudden spurt in mandi prices by Rs. 1000 per quintal after around one month of being R150-Rs400 per quintal below MSP took farmers by surprise. It set many wondering whether in the days ahead before government procurement begins there could be a reversal.

Ram Inaniya of Anandpur village in Harda district, who completed his wheat harvest by March 12, is holding on to his wheat and channa stocks in anticipation of the government procurement. He is one of those confused by the turn of events as he and his family have been waiting for over three weeks for the government agencies to start the procurement process.

While the new agriculture legislations permit farmers to sell outside the mandis, Inaniya is wary after scores of farmers in nearby Dewas district were duped four months back by a trader, who claimed to have a registered license. Though the dubious trader has been arrested, the farmers cheated by him are still waiting for payment of around Rs 2.5 crore. So far, no official has come forth to offer them any relief or assurance of payment.

Meanwhile, protests are continuing to be staged by farmers mostly through mahapanchayats.