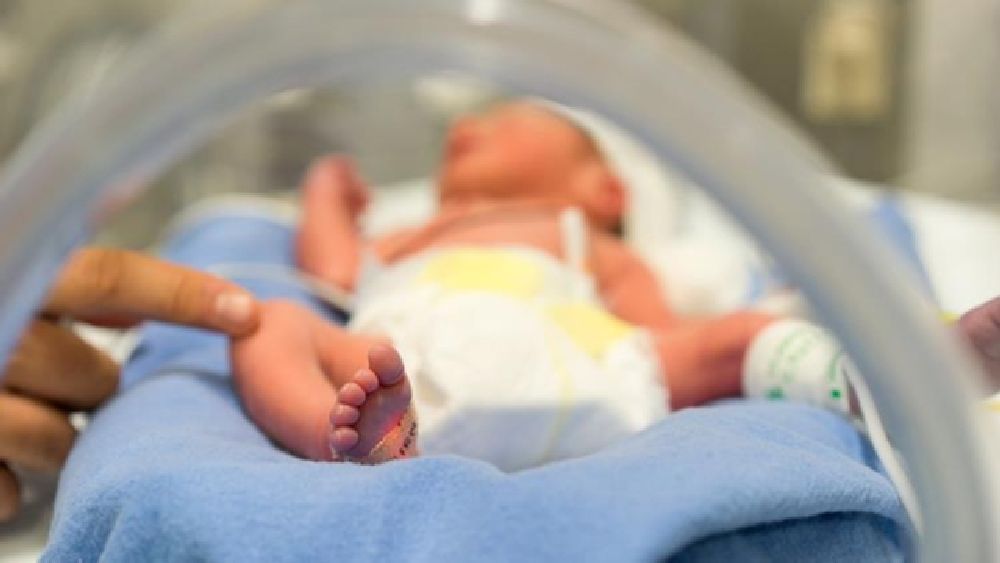 As many as eight infants died during treatment at the district hospital at Shahdol in Madhya Pradesh in the last four days, prompting the state government to launch an inquiry, officials said on Tuesday.

The infants had been admitted to the Sick Newborn Care Unit (SNCU) and Paediatric Intensive Care Unit (PICU) of the hospital, Shahdol's chief medical and health officer Rajesh Pandey said.

The deaths took place between November 27 and 30, he said.

Two of them, referred for treatment from Anuppur district, died on Monday night, he said, adding that the oldest of the deceased infants was four months old.

Currently, 33 children are admitted in the SNCU while eight are being treated in the PICU, Dr Pandey said.

Chief Minister Shivraj Singh Chouhan on Monday night ordered an inquiry into the deaths, an official of the state public relations department said.

The Chief Minister asked officials to find out if the negligence of the medical staff was responsible for the deaths, and instructed that if necessary, specialist doctors be sent from Jabalpur to Shahdol, he said.

Health Minister Prabhuram Choudhary said the additional chief secretary, health, has been asked to get the deaths investigated and submit a report.