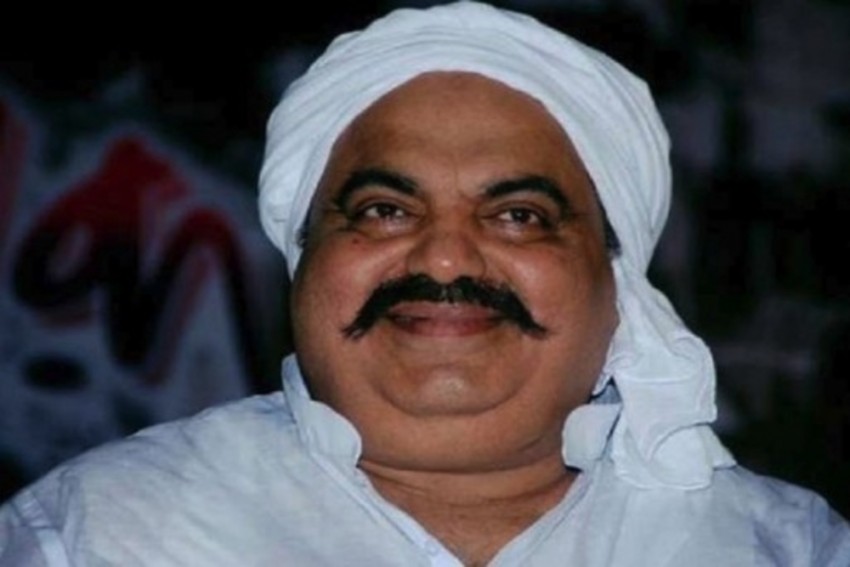 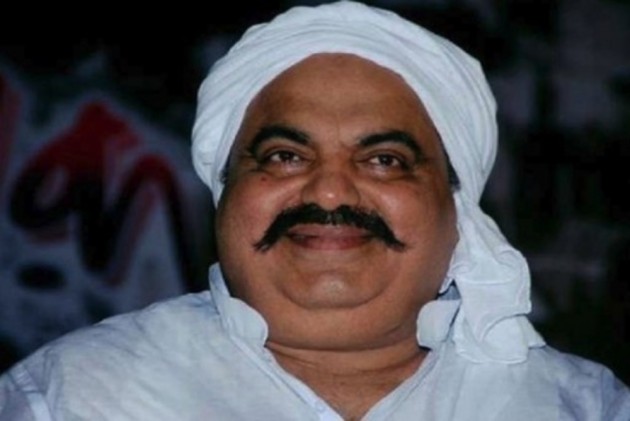 A real-estate businessman from Lucknow has accused jailed former parliamentarian and don  Atiq Ahmad of executing his abduction from the city and thrashing him inside Deoria jail.

Narrating his ordeal, the complainant claimed that on December 26, aides of former MP Atiq Ahmad forcibly took him to Deoria jail, almost 300 km away,  where Ahmad along with his son and 10-12 other miscreants forced him to sign over property worth rupees 48 crores to their two associates.

"I was thrashed inside the jail by the accomplices of Atiq Ahmad. Forcefully my four companies were transferred in the name of two associates of Ahmad. I was also made to sign on 15-10 plain papers and they also made me leave my Fortuner vehicle in the jail," reads the first information report (FIR) filed by the complainant.

He has also alleged that accomplices of Ahmad have also threatened him and his men of dire consequences.

SSP, Lucknow, Kalanidhi Naithani said: "We had registered the case and had dispatched a team which recovered the vehicles. In the overnight operation, two people who had abducted the businessman have been arrested. Special teams have been formed to arrest the other accused."

Atiq Ahmed has a history of over 70 cases filed against him, which includes the murder of BSP MLA Raju Pal in 2005 in Allahabad.