Mubeen Shah is among the host of politicians, social activists and businessmen detained after Jammu and Kashmir's special status was abolished. 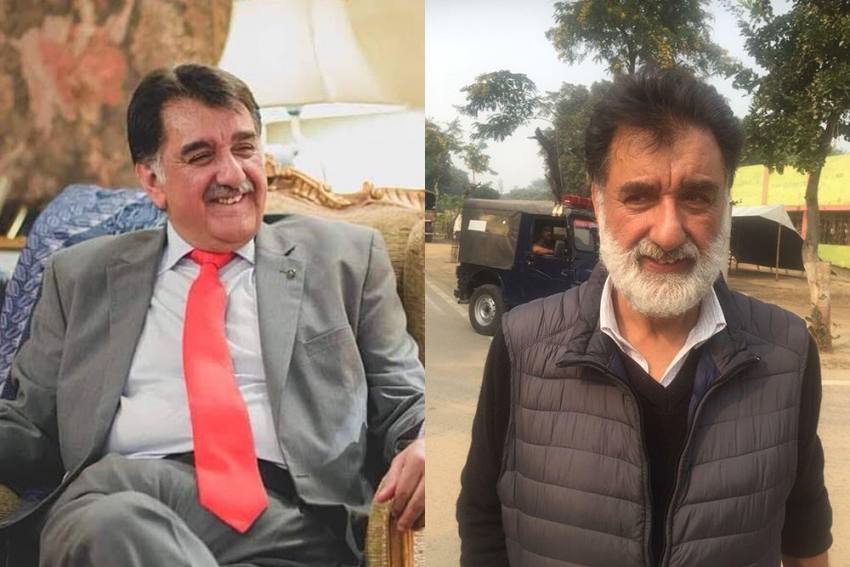 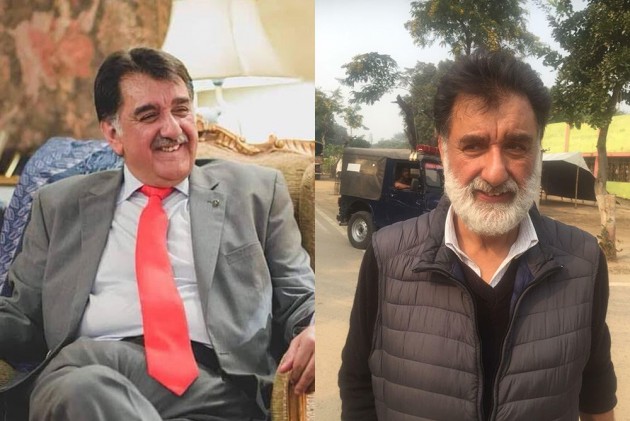 The Jammu and Kashmir administration released NRI businessman and former head of Kashmir Chambers of Commerce and Industry, Mubeen Shah, and revoked the Public Safety Act slapped against him.

Shah, who is based out of Malaysia, was arrested and taken to Agra Central Jail on August 7, following the Centre's decision to abrogate the special status of Jammu and Kashmir.

The first picture, taken before his arrest, shows a well-dressed and clean-shaven Shah sitting comfortably on a chair and smiling. The second picture, taken soon after his release, shows a weak Shah sporting a white unkempt beard and sunken eyes.

In the caption, Niaz wrote that his brother had "lost 20 kg weight but not his smile".

Shah is among the host of politicians, social activists and businessmen detained after August 5.

He is possibly the first person charged under the controversial PSA to have been released by the union territory administration without any such directions from the court.

The administration had earlier said that Shah was was released "temporarily", but it informed the Supreme Court on Monday that it had permanently revoked the stringent PSA against the businessman.

"In exercise of the powers conferred under section 19 (1) of the Jammu and Kashmir Public Safety Act, 1978, the government hereby in supersession of government order...dated December 6, revokes the detention order...dated August 7, 2019...," the order said.

"One of the individuals detained without charges is Dr Mubeen Shah, who is the uncle of my constituents in Seattle...this is former CEO of the chamber of commerce. His urologist who is affiliated with Registrar General of Hospital has called for his immediate release because of serious medical issues."

Northeast Erupts In Protest Against Citizenship Bill; Market Set On Fire In Tripura