Karti Chidambaram's name figured in the ninth list of candidates of the Congress party for the Lok Sabha elections. 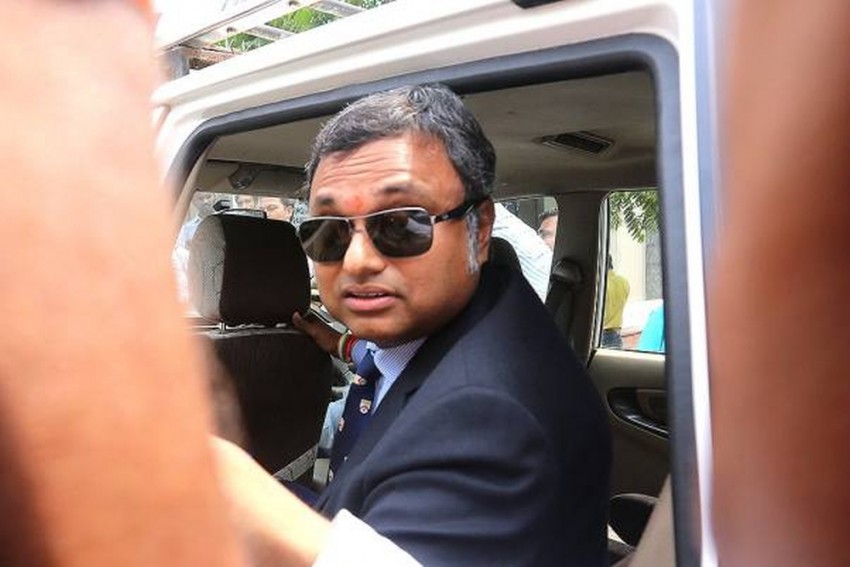 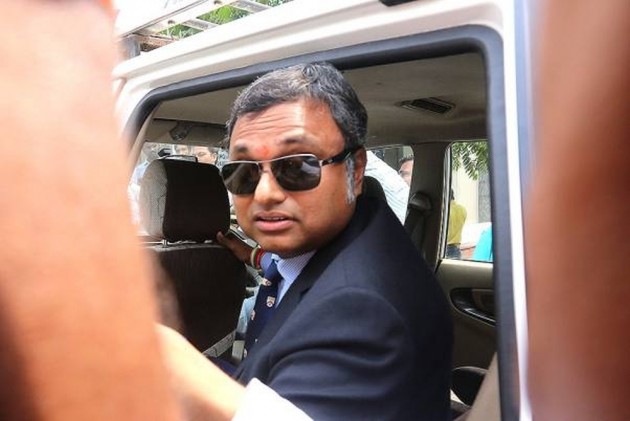 Karti Chidambaram, son of former Finance Minister P. Chidambaram, has been fielded by Congress as a candidate from Sivaganga Lok Sabha constituency in Tamil Nadu, in the ninth list of 10 candidates that the party released on Sunday.

Karti Chidambaram had also fought the 2014 parliamentary polls from Sivaganga, the stronghold of his father, but lost to AIADMK's P.R. Senthilnathan. P. Chidambaram had represented the constituency in 2004 and 2009.

Of the other 10 names, there are four candidates from Maharashtra, one more in Bihar and one from Jammu and Kashmir.

The Congress took the decision in its Central Election Committee meeting.