The mobile Internet and SMS services were shut down for 48 hours across Meghalaya on Thursday. 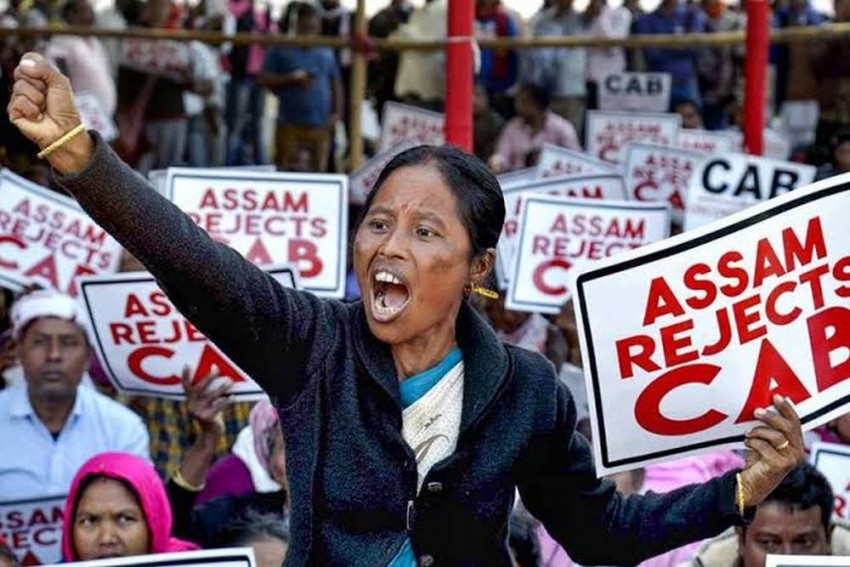 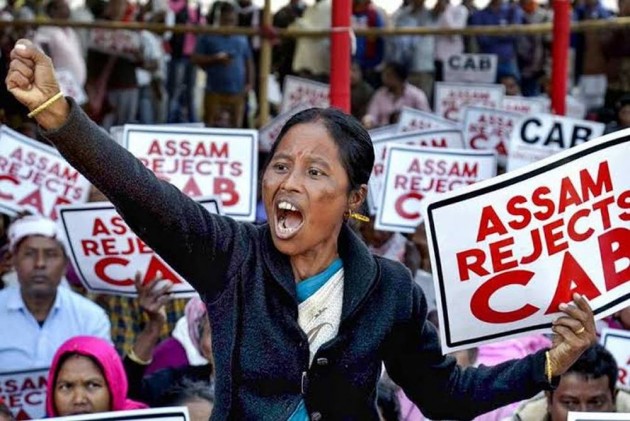 Protests against Citizenship Act continued in several parts across India especially in the northeastern region and in Guwahati, Assam.

The Army and security forces continued flag marches in Guwahati city, a day after two persons were killed in police firing during the violent protests.

Meanwhile, in view of the chaotic situation in the city the annual summit between Prime Minister Narendra Modi and his Japanese counterpart Shinzo Abe has been postponed.

7:30 PM: United Nations Human Rights Group also tweeted on its Twitter handle saying that the Citizenship Act, which is newly passed, is "discriminatory " in nature because it fails to "extend protection to Muslims."

#India: We are concerned that the new #CitizenshipAmendmentAct is fundamentally discriminatory in nature. Goal of protecting persecuted groups is welcomed, but new law does not extend protection to Muslims, incl. minority sects: https://t.co/ziCNTWvxc2#FightRacism #CABProtests pic.twitter.com/apWbEqpDOZ

7:15 PM: CPI-M leader Maruti Mandap, along with leaders of several Muslim organisations, staged a protest outside the office of the Commissioner of Police, Kalaburagi, Karnataka against the imposition of Section 144 in the area.

The protestors were later detained by the police.

This prohibition was imposed in order to ensure the maintenance of law and order in the city a day after the Citizenship (Amendment) Bill, 2019, became an Act after Presidential assent on Thursday.

Meanwhile, CPM leaders in Kerala staged a protest in front of a post office in Kottayam against the controversial Act on Friday.

6:53 PM: Union Home Minister Amit Shah's scheduled visit to Shillong on December 15 to attend a function in North-Eastern Police Academy (NEPA), has been postponed in view of the "law and order situation in the region". Meanwhile, the state police has been using tear gas and lathi charge against the protestors.

The mobile Internet and SMS services were shut down for 48 hours across Meghalaya on Thursday.

Senior Opposition leader Ramesh, in his petition, sought appropriate order or direction from the Apex Court declaring and quashing of the Citizenship (Amendment) Act, 2019 as unconstitutional, null and void and ultra vires of Articles 14 and 21 of the Constitution of India.

5:47 PM: People, agitating against the amended Citizenship Act, on Friday blocked tracks at the Uluberia railway station in West Bengal's Howrah district, vandalised the complex and some trains, injuring a driver, officials said. No passenger was injured in the incident, as per initial reports.

"Modi had promised to deport all illegal immigrants after May 16, 2014 (when the result of the election for the Lok Sabha was announced). He did not send back a single illegal Bangladeshi, instead, he is now welcoming them," Bhattacharya, who also the adviser to the North East Students Organisation, said.

5:00 PM: Mamata Banerjee spoke against the Citizenship Act and vowed that it will never be implemented in West Bengal till the time TMC ruled the state: "We will never allow the NRC exercise and Citizenship Act in Bengal. We will not implement the amended Act, even though it has been passed in Parliament. The BJP can't just bulldoze the states to implement it."

"The Citizenship Act will divide India. As long as we are in power, not a single person in the state will have to leave the country," the chief minister added.

4:30 PM: India on Friday announced that the annual summit between Prime Minister Narendra Modi and his Japanese counterpart Shinzo Abe, which was scheduled to be held in Guwahati, has been postponed.

4:00 PM:  Assam Chief Minister Sarbananda Sonowal warned of taking strong action against those involved in arson and violence in the state, saying vandalism has no place in any democratic process.

"We will not tolerate any violence. Strong action will be taken against anyone who is involved in vandalism," he told PTI.