Last week, the Supreme Court had directed the Centre to revisit its Covid-19 vaccine pricing policy, saying it would prima facie result in a detriment to the right to public health. 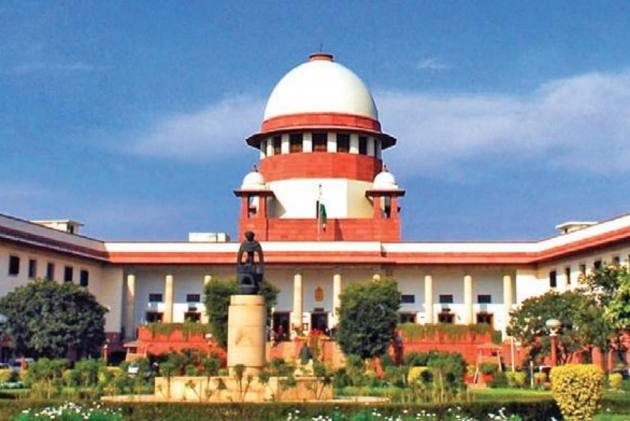 In its affidavit to the Supreme Court, the Center said that its vaccination policy had been framed to ensure equitable distribution and that there was “little room for judicial interference” in these matters at the time of a pandemic.

The affidavit was submitted on Sunday night. The Centre claimed that the third phase of the vaccination drive was approved after requests by states and that the Centre persuaded manufacturers to supply vaccines to states at uniform prices.

The policy was “just, equitable, non-discriminatory and based upon an intelligible differentiating factor between the two age groups (45 plus and those below)”, it said.

Centre Has To Supply 700 Metric Tonnes Of Oxygen To Delhi Everyday Till Further Orders: Supreme Court

The policy requires “no interference by this Hon’ble Court as while dealing with a pandemic of this magnitude, the Executive does have a room for free play in the joints public interest”, it added.

Last week, the Supreme Court had directed the Centre to revisit its Covid-19 vaccine pricing policy, saying it would prima facie result in a detriment to the right to public health.

The row over vaccine prices was after manufacturers Serum Institute and Bharat Biotech announced vastly different prices for the centre, state governments, and private hospitals.