Home  »  Website  »  National  »  Why Is There A Full-Blown Factional War Raging In Rajasthan BJP?

Why Is There A Full-Blown Factional War Raging In Rajasthan BJP?

The internal unrest within the BJP's Rajasthan unit is now an open secret, with around 20 MLAs writing to BJP state party president Satish Poonia alleging bias in the ongoing Assembly proceedings 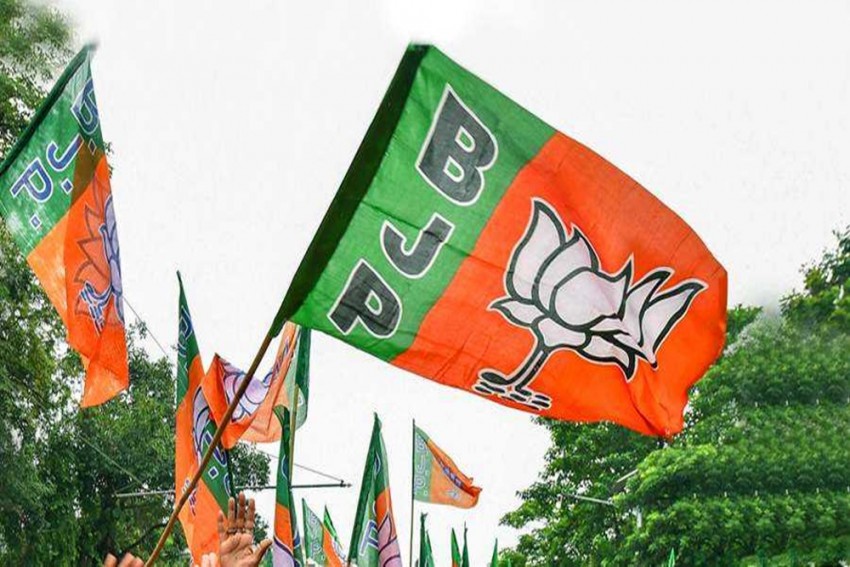 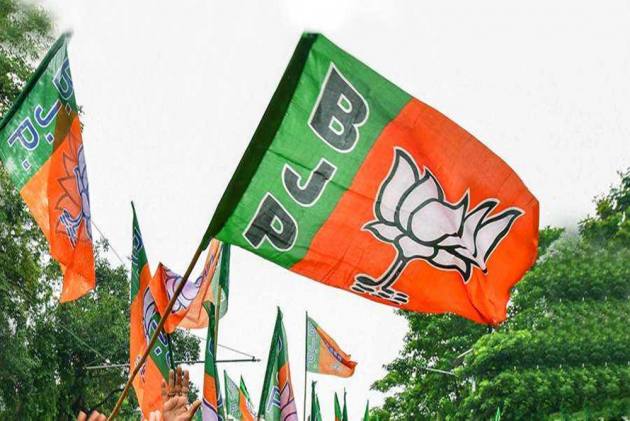 The internal unrest within the Bharatiya Janata Party’s (BJP) Rajasthan unit is now an open secret.

Around 20 MLAs-- known to be the loyalists of former Chief Minister Vasundhara Raje--- have written a letter to BJP state party president Satish Poonia alleging bias in the ongoing Assembly proceedings.

In their letter, the MLAs demanded the appointment of a Chief Whip so that the voices of MLAs in opposition are heard democratically in the ongoing assembly proceedings. "The senior leaders are being biased in allowing all voices to come in the house. In the absence of the chief whip, at the moment only the Leader of Opposition [Gulab Chand Kataria] can decide who is to be given a chance to speak from the opposition. Hence, we demand that the appointment of the chief whip is done. Also, uniformity must be shown by the party. Some are allowed to speak multiple times whereas some are not allowed to speak at all", a senior BJP leader and one of the signatories told Outlook.

Speaking to Outlook, BJP state chief Satish Poonia said, "I have also heard that a letter has been sent. I am yet to receive any letter. As soon as we get the signed letter, we will discuss the demands in the BJP legislature meeting to be held on February 24." The letter comes exactly two months after the clouds of unrest were spotted in the party in December 2020, when supporters of Vasundhara Raje floated Samartak Manch (support front) and raised a single demand: that Raje is declared the Rajasthan chief ministerial candidate for the 2023 state polls.

To address this factionalism, a 16-member core group of the BJP was formed last month. But Raje, who is also the party's national vice president, Leader of Opposition Gulabchand Kataria and Rajya Sabha MP Bhupendra Yadav. skipped the maiden meeting of this group. However, Satish Poonia said various organisational issues were discussed in the meeting. When asked why Raje and others skipped the meeting, he said Raje could not attend as her daughter-in-law was unwell, while Kataria and Yadav had other engagements. Insisting that there was no political reason behind the absence of these leaders, he said, "there is no factionalism in the party."

Recently the results for 90 local bodies in 20 districts were announced in which the Congress formed a board in 48 and the BJP in 37 local bodies. Reacting to the poll results, the BJP MLA Pratap Singh Singhvi said that BJP's poor performance in the polls was because Raje was not consulted. "By neglecting her (Raje), the party is damaging itself. She is an undisputed leader," he said.