Press Club, Leh, president Morup Stanzin confirmed that the letter was written but said they had not lodged the complaint with the police. 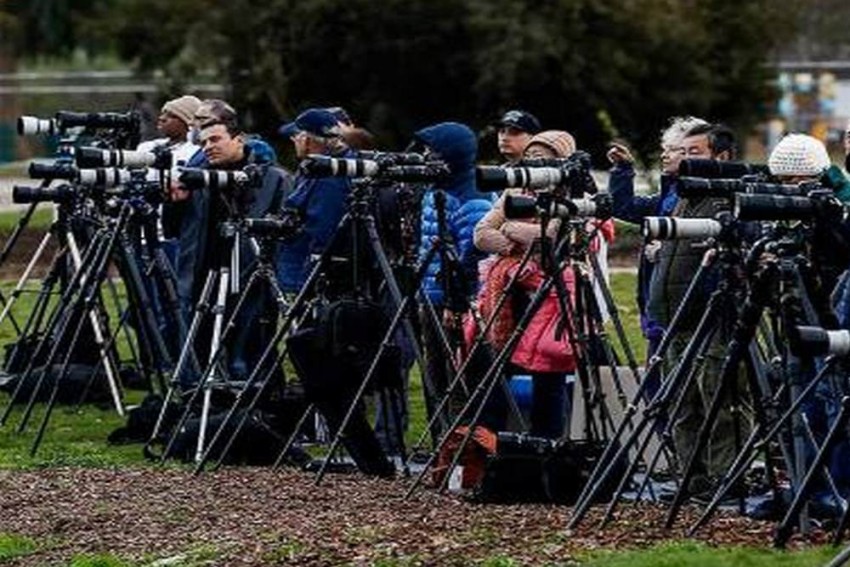 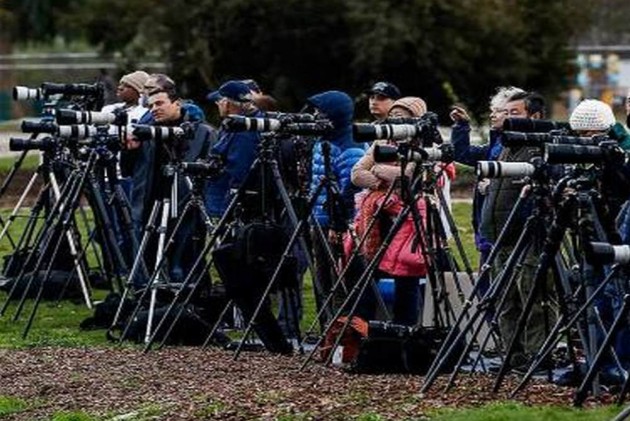 The Press Club Leh has accused the BJP of trying to bribe its members by offering "envelops filled with money", a charge denied by the party which said the allegations were "politically motivated".

BJP state president Ravinder Raina also threatened to file a defamation suit if the body did not issue a public apology.

"The BJP will not tolerate such allegations. It will file a defamation suit in the high court against the press club if it fails to make a public apology," Raina said.

He said the charges were "baseless and false propaganda" and it was a "politically motivated move".

A two-page letter signed by several members of the Press Club was circulating on social media, seeking an FIR against Raina and MLC Vikram Randhawa for allegedly trying to bribe journalists by offering money in envelops to influence the outcome of elections.

Press Club, Leh, president Morup Stanzin confirmed that the letter was written but said they had not lodged the complaint with the police.

"We have lodged our complaint with deputy commissioner, Leh, who is also the returning officer on Friday... After a press conference, Randhawa handed over the envelops filled with money to some journalists who returned these to him immediately," Stanzin told PTI.

Raina refuted the claim, saying he had left the room immediately after the press conference was over on May 2 around 1.30 pm as he had interviews lined up with media groups.

The Ladakh parliamentary constituency is going to polls on May 6.