Missing UP Girl, Who Alleged Harassment By BJP Leader Chinmayanand, Found In Rajasthan

The woman's father alleged in a police complaint on Tuesday that she and other girls at a college run by Chinmayanand’s ashram were sexually harassed by the BJP leader. 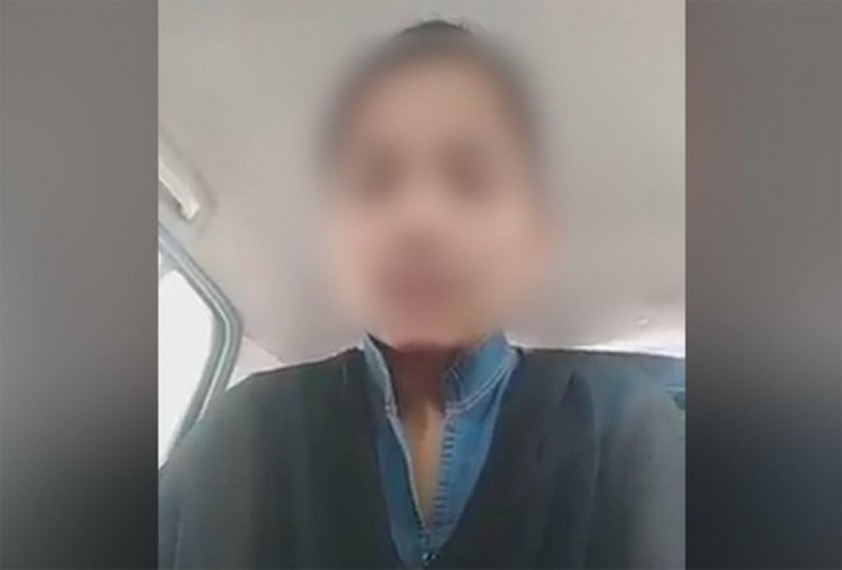 The student had been missing at least since Saturday when a video clip surfaced in which she accused “a senior leader of the Sant community” of harassing and threatening to kill her.
PTI August 30, 2019 00:00 IST Missing UP Girl, Who Alleged Harassment By BJP Leader Chinmayanand, Found In Rajasthan 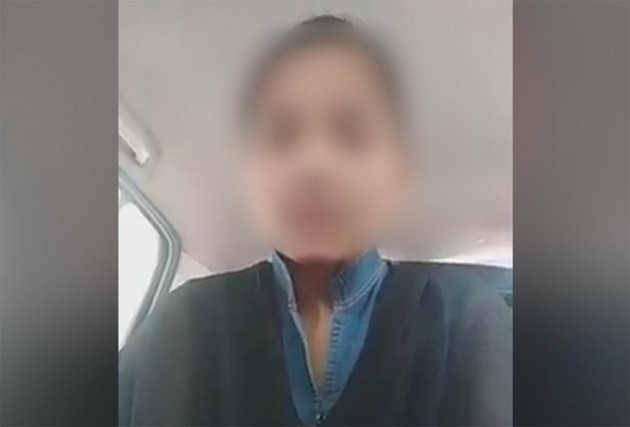 The missing student whose father alleged she was sexually harassed by BJP leader Swami Chinmayanand has been located in Rajasthan, Uttar Pradesh Police said on Friday.

"In Shahjahanpur episode the girl has been located by Shahjahanpur police in Rajasthan along with her friend. Necessary legal action is being taken," UP Police said on its official Twitter handle.

The woman, a student at a college run by Chinmayanand's trust, was missing since August 24, a day after she posted a video on social media, alleging that the former Union minister was harassing and threatening to kill her.

She did not name Chinmayanand in the video but referred to "a senior leader of the sant community".

The politician, who faced similar accusations in 2011 and was booked for raping a woman who stayed at his ashram, disputed the charge.