Lalu has thus gone out of his way to keep all his allies in good humour by accepting their demands, notwithstanding the fact that some of his allies do not even have proper organisational apparatus across Bihar. 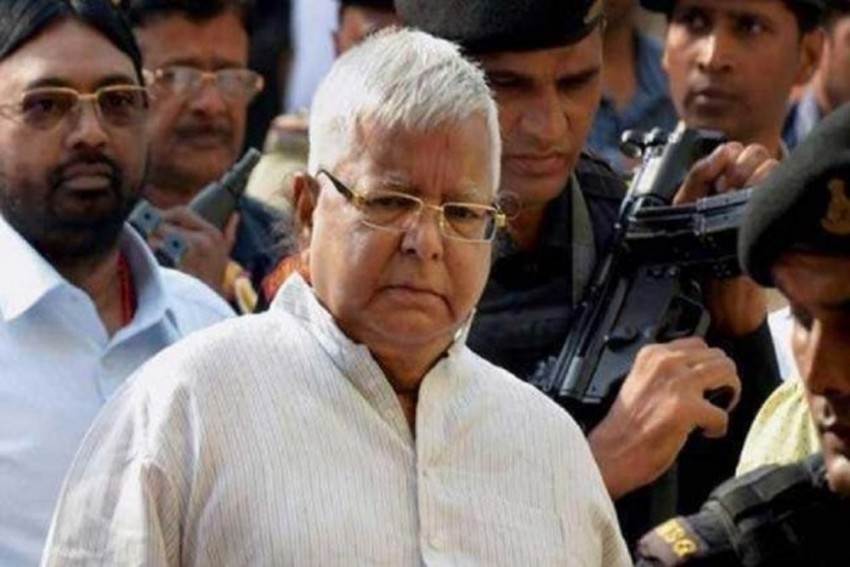 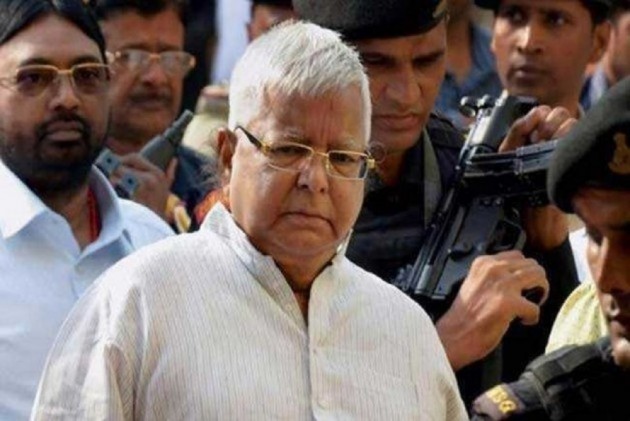 The seat-sharing formula of the Rashtriya Janata Dal-led Mahagathbandhan for the upcoming parliamentary elections appears to be Lalu Prasad’s last-ditch bid to ensure a united front against the National Democratic Alliance in Bihar.

As per the arrangement announced in Patna on Friday, the RJD has kept 20 of the 40 Lok Sabha seats for itself while distributing the rest among its allies, some of whom will be testing the poll waters for the very first time. The Congress has bagged nine seats while Upendra Kushwaha’s Rashtriya Lok Samata Party (RLSP) has got five. The remaining six have been divided equally among former Chief minister Jitan Ram Manjhi’s Hindustani Awam Morcha-Secular and an emerging Mallah leader Mukesh Sahni’s Vikashsheel Insaan Party (VIP). Out of its quota, RJD has volunteered to offer one seat to the CPI-ML while Sharad Yadav of the Loktantrik Janata Dal will contest on the RJD ticket.

Lalu has thus gone out of his way to keep all his allies in good humour by accepting their demands, notwithstanding the fact that some of his allies do not even have proper organisational apparatus across Bihar. Manjhi’s HAM-S and Sahni’s VIP will actually be making their debut in this election.

The RJD president, who has been languishing in a Ranchi hospital after being convicted in multiple fodder scam cases, apparently gave his go-ahead to this seat arrangement in order to keep all the anti-NDA parties on a single platform. In the 2014 Lok Sabha polls, the BJP-led NDA had won 31 Lok Sabha seats in a triangular contest against the RJD-Congress alliance and Nitish Kumar’s Janata Dal-United. Lalu knows that even though the NDA comprising the BJP, Ram Vilas Paswan’s Lok Janshakti Party and Kushwaha’s RLSP (which is in the Mahagathbandhan this time) had swept the polls at the time, its total vote share was less than the total votes polled in favour of its rival parties.

Lalu is also aware that the NDA will be in an advantageous position if a disintegration of opposition votes takes place again in Bihar. That is why he wanted to cobble up a united Mahagathbandhan in Bihar despite the seemingly unreasonable demands of his allies. In fact, a similar thought had prompted him to reunite with Nitish on the latter’s terms in the run-up to the 2015 state assembly elections, a move which paid handsome dividends. But has he taken the right step now? Did his allies really deserve the number of seats they finally got?

Take Manjhi’s party, for instance. The HAM-S hardly has any formidable leader in its ranks except Manjhi himself. In this election, he himself will contest from Gaya (reserved) seat from where he had lost last time on a JD-U ticket. His party had also contested the 2015 assembly polls as part of the NDA but it could win only one seat.

The decision to give three seats to Sahni’s fledgeling organisation called VIP has also baffled the political observers. Sahni, who made a fortune as a set designer in Bollywood over the years, had joined hands with the NDA in the 2015 assembly polls but he later floated his own outfit. Sahni, who calls himself the ‘Son of Mallah’, is considered to be popular among the fishermen community but he is yet to prove his worth in any election. Time will tell whether the decision to give three crucial seats to a political greenhorn like him is a sound move. But then, Lalu apparently does not want any anti-NDA force to emerge as “vote katwa (vote spoiler)” for the Mahagathbandhan this time.

However, let alone smaller constituents, questions are also being asked as to whether Lalu has done the right thing by sparing the nine and five seats for the Congress and the RLSP respectively this time. In 2014, Lalu had given 12 seats to the Congress but only two of its candidates could win the Lok Sabha polls. The RLSP also had a poor showing in the 2015 assembly elections when it was part of the NDA. Both these parties have to perform better to live up to Lalu’s expectations.

There is no denying that the RJD is the biggest party in the Mahagathbandhan and it should have kept more seats for itself. In all elections since it was ousted from power in Bihar in 2005, it has polled a minimum of 18-20 per cent votes, but it is also true at the same time that its votes have not always transferred to its allies. Therefore, the RJD’s biggest challenge this time is to ensure a seamless transfer of its traditional votebank to its allies and vice-versa. With some of its poll partners still struggling to find their feet in the poll battleground, it would certainly not be an easy task.