Noting that the media is free to cover any story, the court said that media platforms must be conscious of remaining careful and objective in their approach. 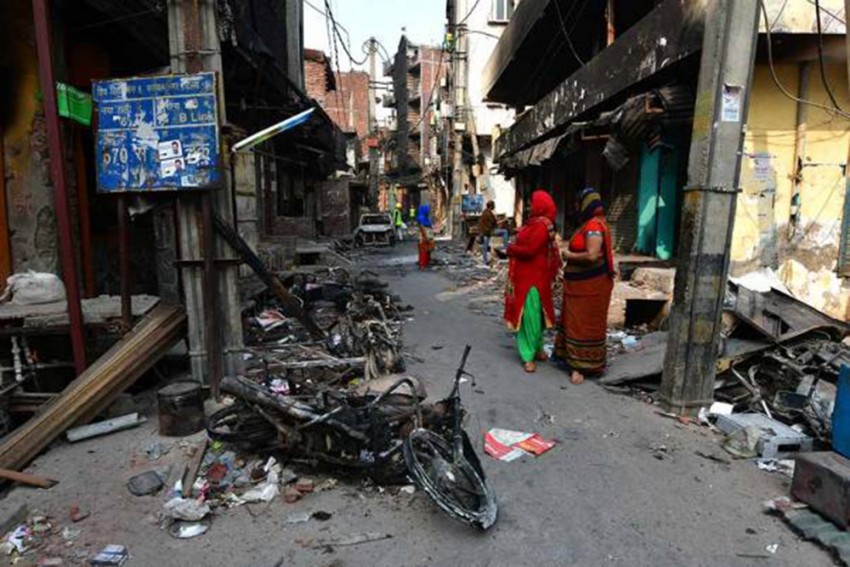 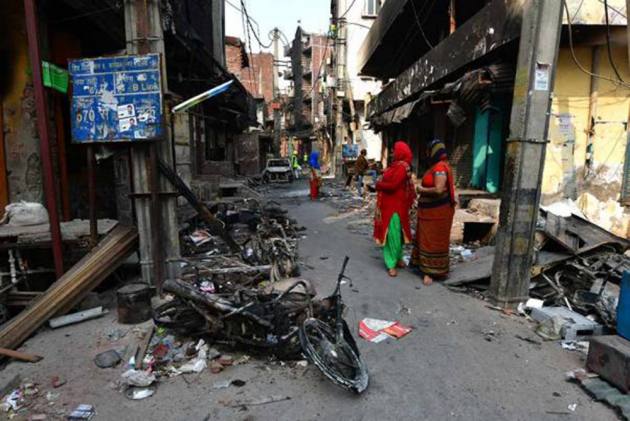 Amid several of those who have been accused in the north-east Delhi riots claiming that there’s a “media trial” being carried out against them, a Delhi court on Tuesday noted that media reportage over the issue remains “charged up all the time”. The court further added that this trend was more prevalent on social media.

Noting that the media is free to cover any story, the court said that media platforms must be conscious of remaining careful and objective in their approach.

The court further stated that every accused has the right to a free and fair judicial trial and that the media shouldn’t obstruct it.

This comes just days after former JNU student leader Umar Khalid made a similar allegation and claimed that there was a “vicious” media campaign being carried out against him. Khalid has also been arrested in connection with the riots.

Additional Sessions Judge Amitabh Rawat said there was a world of difference between an accused and a convict and labelling the police as completely unfair or the accused as a convict itself, was not a healthy sign adding that such acts impacted the process of the criminal justice system.

"There is a world of difference between an accused and a convict. Though it is not possible to lay down guidelines regarding media coverage, in the present oral application and in the present jurisdiction, yet, in my opinion, there should, at least, always be a disclaimer when reporting, whether it is the version of the police/prosecution or the accused instead of presenting as if it is the order of the Court," the judge said in his order.

The court further said the "disturbing trend" about reporting of the exact contents of the chargesheet before cognizance was even taken or counsels for the accused were provided copies of it, was "grossly unfair" and "unjustified".

"There is also a disturbing trend about the reporting of the exact contents of the charge-sheet before cognizance is even taken or counsels for the accused are provided copies of it.

"It is one thing to report generally about the chargesheet but quite another to reproduce it as it is and thus, obviously, the question of leakage would arise. This is grossly unfair and unjustified and the court expects that it would not occur in future," it said.

It further said it was indubitably true that every accused has the fundamental right to free and fair investigation as also trial.

"Media reporting particularly on social media remains charged up all the time. Media is free to cover the stories but they must also be conscious of remaining careful and objective in their approach. It is the fundamental right of every person accused of any offence, to be provided the opportunity to defend himself.

"Labelling the police as completely unfair or the accused as a convict itself, is not a healthy sign and which impacts the process of the criminal justice system. The principle and the tenets of free and fair trial, are sacrosanct and inviolable," the court said.

During the hearing, advocate Adit Pujari, appearing for accused Devangana Kalita, claimed that media already has a copy of the supplementary charge sheet filed before even the accused persons has got it or the cognisance has been taken.

Pujari further alleged that there has been a media trial which has prejudiced Kalita's right to a fair trial. He further argued that the investigation done by the police was not fair and claimed there were video clips showing police personnel allegedly destroying CCTV cameras which were not being investigated.

He sought court's directions for further investigation into all the aspects by the police.

Special Public Prosecutor Amit Prasad, appearing for the police, said the accused cannot dictate how an investigation should be carried out by the police.

Prasad further said there have been various media reports trying to allegedly create their own narrative against the police and investigation was still going on and all evidence was being collected.

Former JNU student leader Umar Khalid also alleged that a year after the north east Delhi riots, some media reports were published which allegedly painted them as guilty and not accused.

Khalid said the alleged charge sheet was being deliberately leaked every time before cognisance has been taken and a "media trial" was being carried out which affected his right to free and fair trial adversely.

Other accused Khalid Saifi and Sharjeel Imam too claimed there was a continuing media trial against them. Advocate Rizwan, preparing for suspended AAP Councillor Tahir Hussain, said on the anniversary of the Delhi riots, there were various media reports which allegedly affected the rights of the accused and amounted to interference in administration of justice.

Communal violence had broken out in northeast Delhi on February 24 after clashes between citizenship law supporters and protesters spiralled out of control leaving at least 53 people dead and around 200 injured.