Officials in the state directed to gather information regarding an ordinance promulgated in Uttar Pradesh. 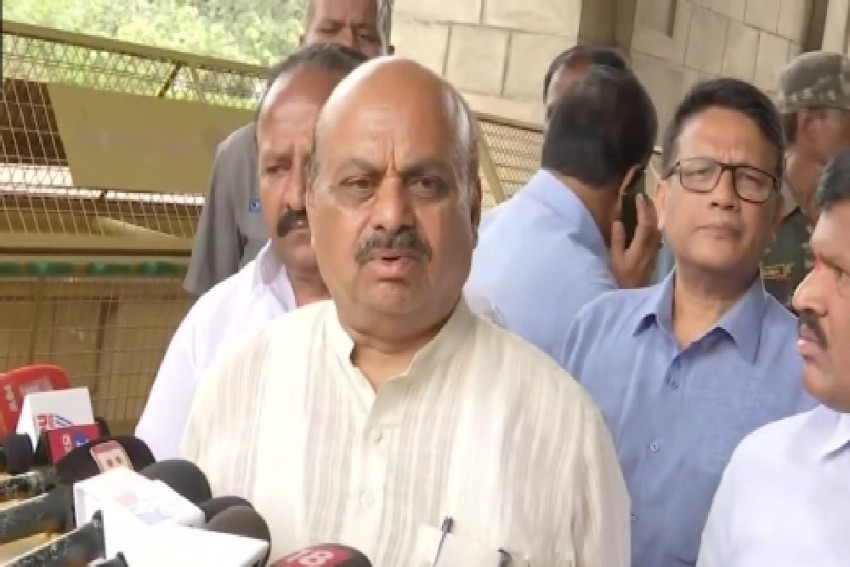 Karnataka will have a law against "love jihad", and officials have been directed to gather information regarding an ordinance promulgated in Uttar Pradesh in this regard, state Home Minister Basavaraj Bommai said on Thursday.

Uttar Pradesh had recently promulgated an ordinance against forcible or fraudulent religious conversions, which provides for imprisonment of up to 10 years and fine of up to Rs 50,000 under different categories.

"Love jihad" is a coinage used by right-wing activists to refer to the alleged campaign of Muslims forcing Hindu girls to convert in the guise of love.

Ordinance Against 'Love Jihad' Gets UP Governor's Nod

"...when Uttar Pradesh, Haryana and Madhya Pradesh governments started mulling over it (a law), we too started thinking about it- how to do it, how to ensure that there was pressure or force involved (in conversion)- it is the main thing," Bommai said.

Speaking to reporters in Udupi, he said, Uttar Pradesh has recently promulgated an ordinance in this regard and our officials have been directed to get a copy of it.

"After gathering information from other states also regarding the measures taken there, in Karnataka too we will have a law against love jihad for sure. The chief minister has agreed to it...," he added.

Last month, Chief Minister B S Yediyurappa had said that the government will take strong measures to put an end to religious conversion in the name of love and marriage.

BJP state president Nalin Kumar Kateel too on Wednesday had asserted that a stringent law against 'Love Jihad' will be enacted in Karnataka.

However, Law and Parliamentary Affairs Minister J C Madhuswamy on Tuesday had said there was no proposal of enacting a law against religious conversion for the sake of marriage before the government for now.

"...Being the scrutiny committee chairman, I can say that no such proposal has come before me yet," he added.