Home  »  Website  »  National  »  Man Sets Girl Ablaze, Then Embraces Her To Kill Himself

Man Sets Girl Ablaze, Then Embraces Her To Kill Himself

A 17-year old girl died after she was allegedly set ablaze by a man who reached her residence near Kochi in the wee hours of Thursday. 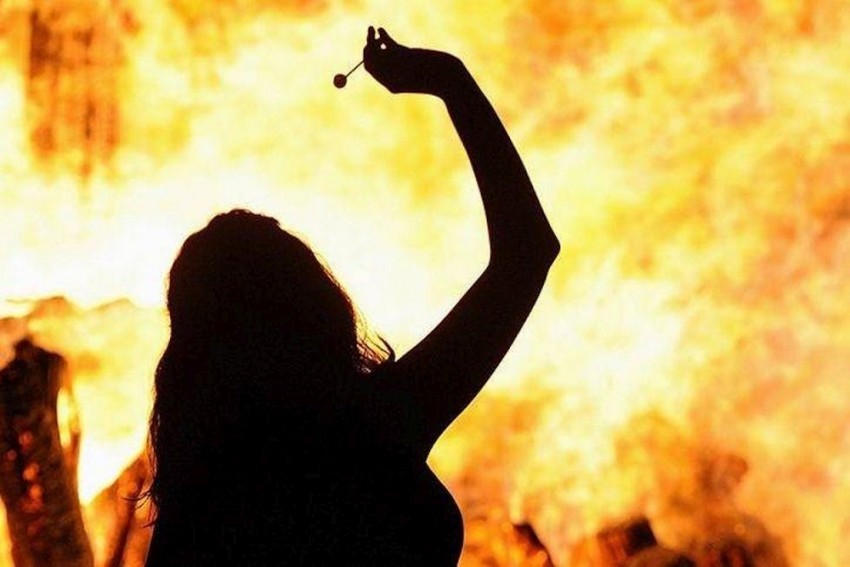 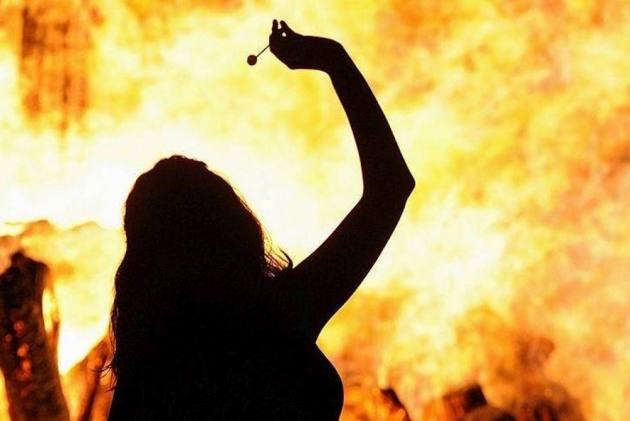 The accused, identified as Midhun from North Paravu, who poured petrol on the plus two student Devika and set her ablaze, also died after he was engulfed by the fire, police said.

The incident occurred at Athani in Kakkanad under Info Park police station limit in the city.

Police suspect that the youth embraced the girl after setting her ablaze to kill himself.

The girl's father, Shalan, suffered burn injuries when he tried to shield his daughter from the accused.

He has been admitted to a hospital, police said.

According to police, Midhun reached the residence of the girl at around 12.15 a.m.

When the girl's father opened the door, he demanded to see the girl.

He poured petrol on the girl and set her ablaze when she came out of her room.

Police rushed to the spot after being informed by the neighbours.

Doctors declared both dead soon after they were taken to the hospital.

The youth who allegedly professed love for her committed the crime after the girl allegedly spurned his proposal.

Condemning the incident, Thomas demanded a thorough probe into it.