'Iewduh', also known as Barabazar, is one of the oldest and largest traditional markets and trade centres in northeastern India 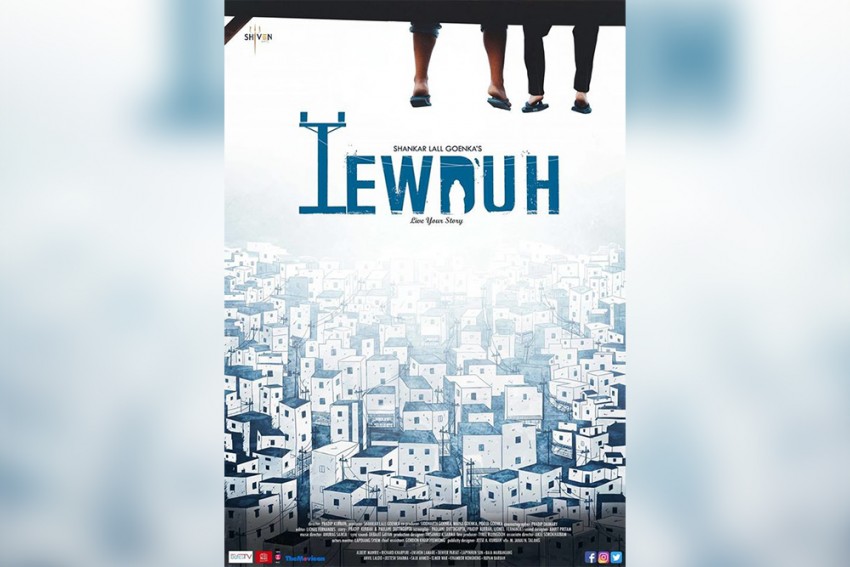 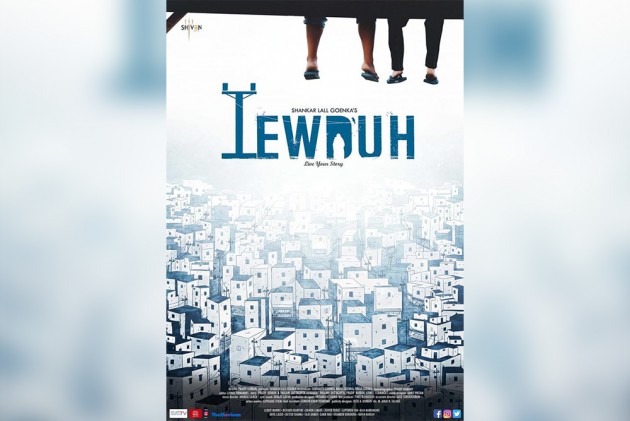 It is a giant step for Meghalaya as Khasi language film ‘Iewduh’ has become the first film from the state to be premiered at Busan International Film Festival (BIFF), one of Asia's biggest film festivals.

The 24th edition of BIFF held in one of the largest cities of South Korea, premiered the Meghalayan film on Saturday which has been directed by two-time national award-winning filmmaker Pradip Kurbah.

“It’s a great moment for us – not only for me or my film but for the state as well. I was pleasantly surprised to see the reaction of the people who watched my film. The simplicity and honesty of the film have really touched them. The Busan crowds were amazing,” Kurbah told Outlook after the screening.

It was screened in the ‘A Window on Asian Cinema’ segment along with some of the best films from the continent. The BIFF which began on October 3 will continue till October 12.

'Iewduh', also known as Barabazar, is one of the oldest and largest traditional markets and trade centres in northeastern India. The film narrates the daily lives of the people involved with the market in Shillong, and their coexistence with different religions and communities.

“Iewduh the film is about everyday people, with everyday stories, not dignified as heroes but as people who make each other’s lives better. In every lane of Iewduh is an untold story. It’s about the struggle, the hope to give life not just to themselves, but also to those that they love, those that they care for. In Iewduh when reason ends, relationships begin,” Kurbah said.

The film will be premiered in India at the 21st Jio MAMI Mumbai Film Festival, towards the end of October this year. Iewduh has also been selected to be screened in the Indian Panorama at the International Film Festival of India (IFFI), Goa.

For this film, Kurbah has also been nominated for the prestigious Kim Jiseok Award.

The award is given in the memory of Kim Ji-Seok, a South Korean actor, who widely supported the growth of Asian cinema. He was also one of the founding members of BIFF.

Apart from that, ‘Raahgir’ featuring Adil Hussain, directed by Goutam Ghose and produced by Amit Agarwal and Vijay Jaipal's psychological thriller ‘Nirvana Inn’ will also be premiered at the BIFF. Altogether 18 films from India will be screened at the festival.