Kerala's school text books will be revised to cut-out any derogatory words against women to promote gender equality in the state. 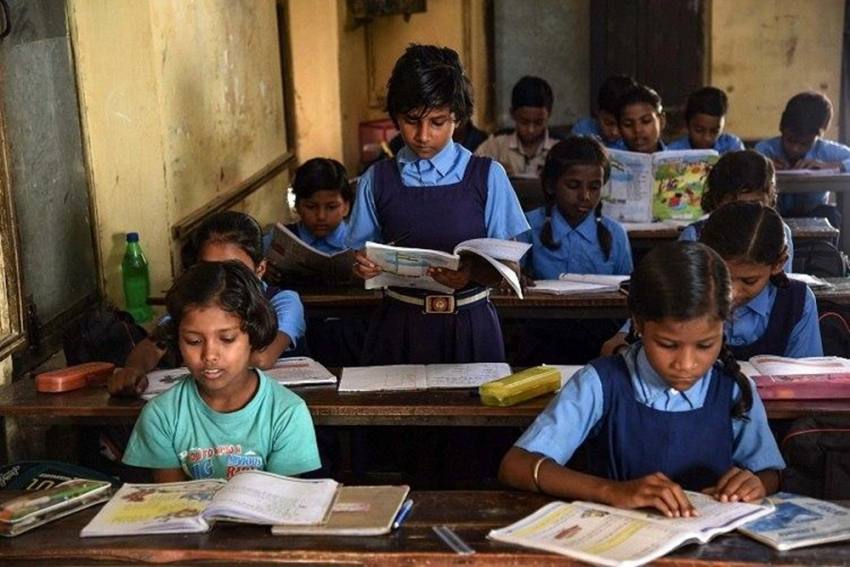 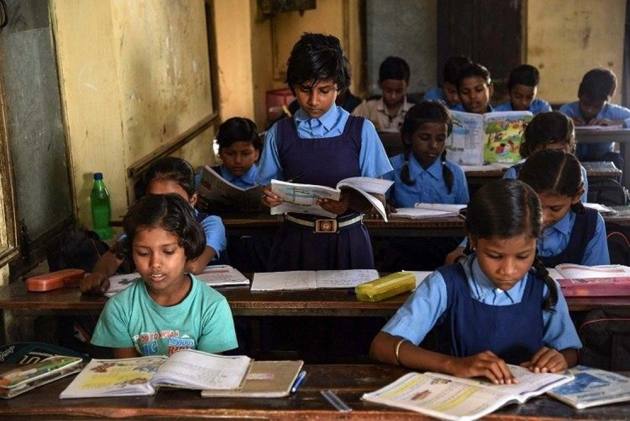 Kerala’s school textbooks will be revised and audited to cut out any derogatory words and phrases against women to promote gender equality and equal rights in the state, Kerala Chief Minister Pinarayi Vijayan said via a tweet.

“To inculcate a culture of gender equality, Kerala’s school textbooks will be revised and audited to sieve out words and phrases disparaging women. Steps will be taken to turn our schools and colleges into spaces that embrace the idea of gender equality and equal rights," he tweeted on his official account.

Earlier in a Twitter thread on Wednesday, Vijayan announced that an online service, ‘Aparajitha’, which was earlier used to resolve cyber crimes against women, can now be used to submit complaints on offences against women and domestic abuse as well.

“In light of the recent horrifying incidents of domestic abuse, Kerala has decided to take more stringent measures to create a fair society. The Government and the people will stand together to end this injustice,” he tweeted. “A fair society is that, which treats women and men as equals,” he said.

To inculcate a culture of gender equality, Kerala's school text books will be revised and audited to sieve out words and phrases disparaging women. Steps will be taken to turn our schools and colleges into spaces that embrace the idea of gender equality and equal rights.

Kerala has witnessed the deaths of three married women this week, sparking outrage across the state. Vismaya V Nair, wife of Kiran Kumar, an assistant motor vehicle inspector with the state Motor Vehicle Department was found dead, days after she alleged torture by her husband over WhatsApp chats with close relatives. The police on Tuesday arrested her husband on charges relating to dowry death.

In a separate incident on Tuesday, a 24-year-old Archana, who got married a year ago, allegedly immolated herself. Archana’s parents alleged that Suresh, her husband, used to quarrel with his wife and had demanded money from her family. In another case at Vallikunnam in Alappuzha, 19-year-old Suchitra was found hanging at her in-law’s place. The police have initiated a probe into the matter.

Following reports of the incidents, the Chief Minister stated that he had directed the DGP (Director General of Police) to strengthen the operations of the Domestic Conflict Resolution Center in every district, which works online to resolve complaints of atrocities against women.

A state nodal officer has been assigned to investigate and resolve complaints regarding dowry, he said. A woman SI will assist the nodal officer.

Vijayan also highlighted that the society needs to reform its prevailing marriage system. “Marriage must not be a pompous show of the family’s social status and wealth. Parents have to realise that the barbaric dowry system degrades our daughters as commodities. We must treat them better, as human beings,” he tweeted.

He added that parents should make efforts to inculcate “progressive attitudes in their children.” “Men must accept the truth that women are not inferior and that they have equal rights. Youth organisations need to initiate awareness campaigns,” he said.

CM Vijayan also urged women to “raise their voice” if they are facing domestic abuse, “instead of fearing what the society would think.” “The Government will stand by you and protect your rights. We will strengthen the already existing support systems and introduce innovative measures to provide assistance,” he said.