Kerala On Alert; 'Burevi' Expected To Make Landfall On December 4

Prime Minister Narendra Modi spoke with chief minister Pinarayi Vijayan on Wednesday and assured him of all possible help from the Centre. 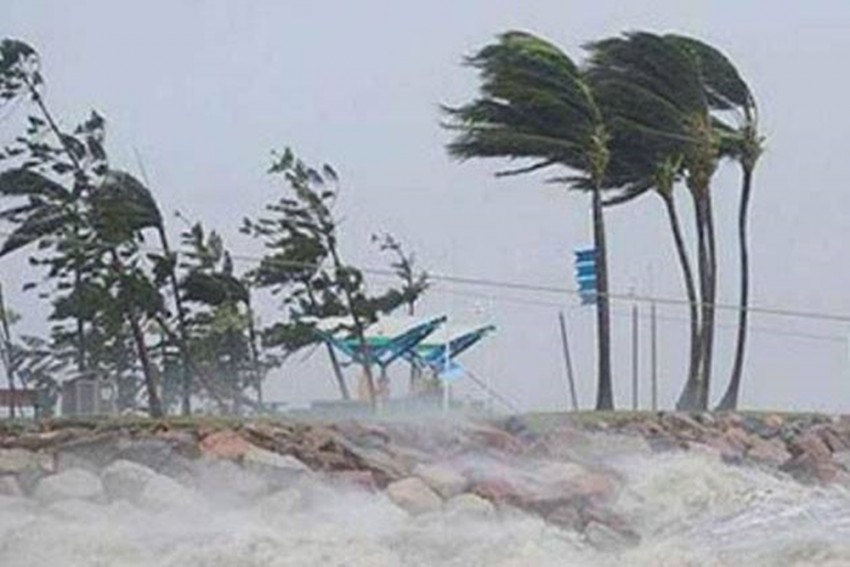 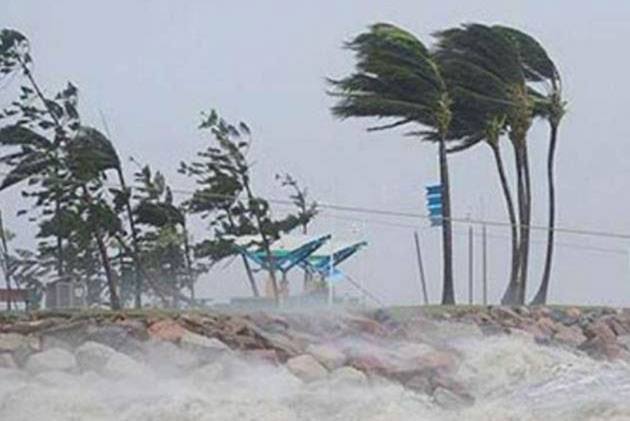 Kerala is on high alert with cyclone Burevi expected to make landfall by Friday as authorities geared up to tackle the situation by opening over 2000 relief camps and taking other steps including banning fishing along the coast till December 5.

Prime Minister Narendra Modi spoke with chief minister Pinarayi Vijayan on Wednesday and assured him of all possible help from the Centre.

A deep depression over southwest Bay of Bengal has intensified into a cyclonic storm  'Burevi' which is likely to hit south Kerala with the weatherman predicting heavy rains and wind in the seven southern districts of the state from December 3 to 5.

"Experts have opined that the Burevi cyclone will reach Thiruvananthapuram by Friday. We have discussed matters related to the cyclone with Prime Minister Narendra Modi.

We have explained the steps taken by the state government," Vijayan told the media.

"Eight teams of the NDRF have reached the state. The facilities of the Airforce have been arranged at Sulur Airforce base in Coimbatore.

The Navy is also ready. A State executive meeting, chaired by the chief secretary, has met and assessed the situation," the chief minister said.

Vijayan asked the people not to worry and said the state government has made all arrangements to face the situation.

"There is no need to worry as the state government has opened 2,849 relief camps to accommodate the people who need to be shifted due to the cyclone.

Currently, 690 members of 175 families have been already shifted to 13 camps," he said.

The chief minister said since heavy rain has been predicted in Pathanamthitta district, restrictions may be imposed for the Sabarimala pilgrimage, based on the weather conditions.

He asked the people of the state to cooperate with the health department which is already burdened with the Covid-19 mitigation work.

The state disaster management authority has banned fishing along Kerala coast till December 5.

The state government has also asked the people to avoid travel to high range areas in view of the heavy rain predicted.

The IMD has issued Red alert (heavy to very heavy rains of over 20 cm in 24 hours) for Thiruvananthapuram, Kollam, Pathanamthitta and Alappuzha districts and Orange alert (6 cm to 20 cm rain) for Kottayam, Ernakulam, Idukki districts on December 3.