Around 40 CRPF personnel were killed when a suicide bomber rammed into a convoy while moving from Jammu to Srinagar in Lethpora area of South Kashmir Pulwama district on February 14 around 3:15 pm. 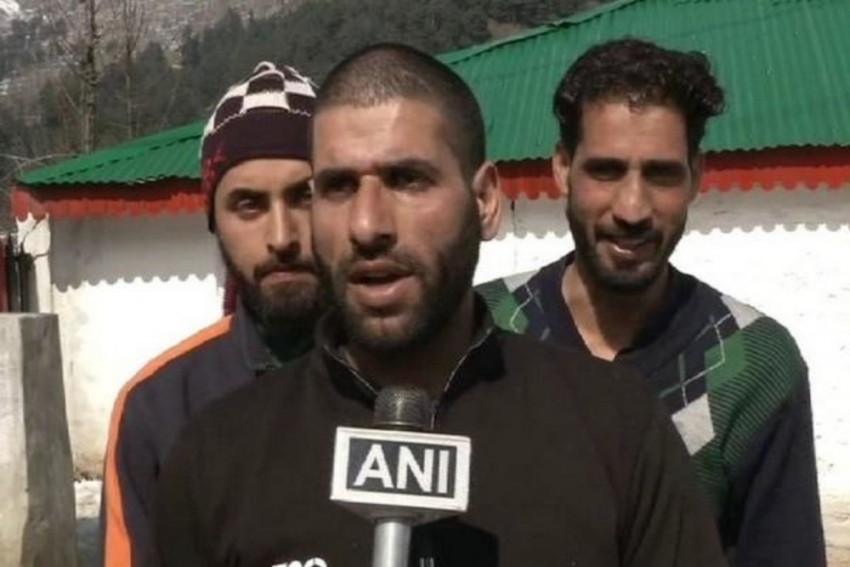 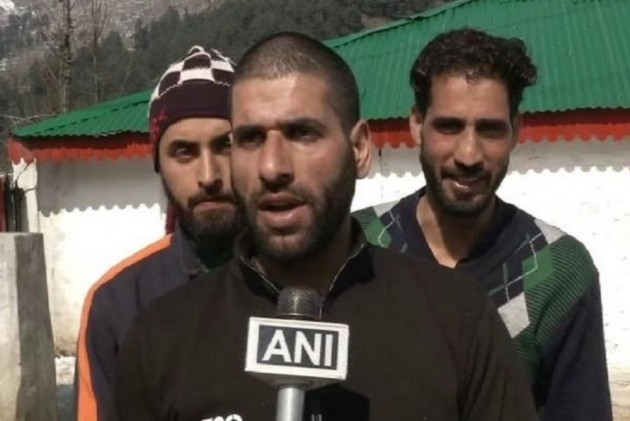 A week after Pulwama terror attack, thousands of Kashmiri youth swarmed the army recruitment rally in Baramulla district of Jammu and Kashmir to apply for the 111 post.

At least 2,500 young men in the state on Tuesday took part in Army recruitment rally held in Gantamulla area of the Baramulla district.

Tariq Aziz, an army aspirant told ANI that Kashmiri youth will chose the Army to earn a livelihood of respect and serve the nation.

"We are happy and thankful to Army that they are providing us an opportunity to serve our country. Due to financial issues, we cannot go out of Kashmir for work, hence, they (Army) is giving us an opportunity to work. The Army behaves very well with people of Kashmir. It is very sad that some youth are distracted and are choosing the wrong path.  I would like to appeal youth of Kashmir to shun violence and chose the right path. The Kashmiri youth who understand things will chose the Army, to serve the nation," Aziz said.

The huge turnout shows that the youth are upbeat following the February 14 Pulwama terror attack that killed 40 CRPF personnel.

While speaking to ANI, one of the Army aspirants said: "By joining Army, we can serve the nation and also protect our families and take care of them as we hardly have any employment opportunities in the Valley."

"We cannot go outside Kashmir. This is a great opportunity for us. We wish that more vacancies are offered to us. If Kashmiri personnel will be deployed in the sensitive areas then they can talk to the people and deal with the ongoing crisis," another applicant said.

This comes amid reports of harassment of students from the Valley in various states of India after the Pulwama terrorist attack. As many as 300 Kashmiri students studying in different states are returning to their home owing to attacks and threats reports.

Following this, the safety and security of the students from Jammu and Kashmir, studying in different states was reviewed by the Advisor to Governor, Khurshid Ahmed Ganai on Sunday.

Baseer informed that he was in constant touch with authorities in different States which have assured of adequate security to the students, adding that helplines have been set up to register queries from students and parents and to provide any help in real time.

Meanwhile, Corps Commander of the Army's 15 Corps Lieutenant General Kanwaljeet Singh Dhillon yesterday during a press conference requested Kashmiri youths to not join terrorism. "I request all the mothers of Kashmir to please request their sons who have joined terrorism to surrender and get back to the mainstream. Anyone who has picked up the gun in Kashmir will be eliminated, unless he surrenders," he said. Dillon further added that the government's surrender policy will help youths to return to the mainstream.

Forty CRPF personnel were killed after a suicide bomber, driving a car laden with explosives, attacked their convoy in Kashmir's Pulwama district.

The convoy comprised 78 buses in which around 2,500 personnel were travelling from Jammu to Srinagar.

JeM, a Pakistan-based terrorist group, claimed the responsibility for the attack.