Journalist Anuradha Bhasin sought directions for restoration of all modes of communication, including mobile Internet and landline services, throughout the state in order to provide an enabling environment for media to practise its profession. 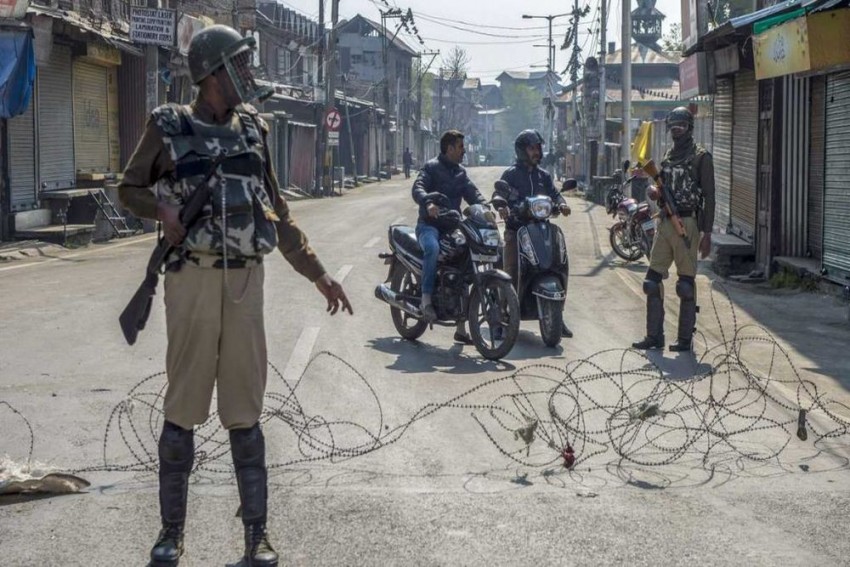 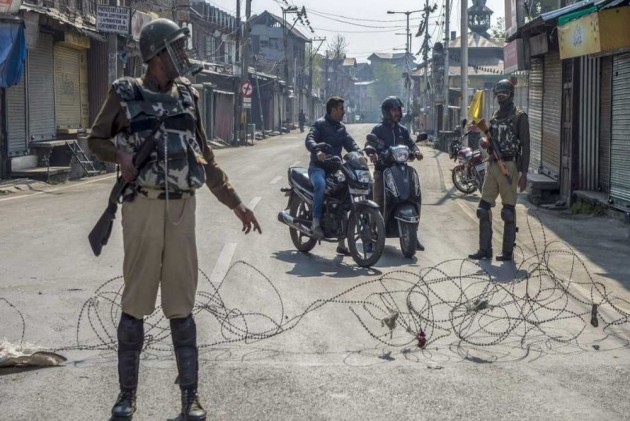 The Supreme Court on Wednesday sought responses from the Centre and Jammu and Kashmir administration on a plea seeking removal of restrictions imposed on journalists after Article 370 was scrapped.

The bench, also comprising Justices S A Bobde and S A Nazeer, asked the Centre and Jammu and Kashmir administration to file their responses on Bhasin's plea within seven days.

In the plea, Bhasin has sought directions for restoration of all modes of communication, including mobile Internet and landline services, throughout the state in order to provide an enabling environment for media to practise its profession.

Since August 5, all connectivity was snapped, leaving Kashmir and some districts in Jammu completely isolated and cut-off from all possible modes of communication and information, she said.

"The communication blockade and strict restrictions on movement of journalists resulted in a virtual blackout and media reporting and publishing was grievously impacted," it said.

On August 5, orders under section 144 of the CrPC were issued and all of Kashmir was placed under a de facto curfew and severe restrictions imposed on movement, it added.

Press identity cards of reporters were not given any consideration and they were effectively disabled from reporting on the situation by restricting their movement, the petition said, adding that due to severe and pervasive restrictions imposed by authorities her newspaper Kashmir Times, Srinagar edition could not be distributed and circulated on August 5.

The editor submitted that since August 6 the newspaper''s Kashmir edition has not been printed and published as complete and absolute restrictions on communication services and movement has resulted in the imposition of a de facto blockade on media activities, including reporting and publishing on the situation in the valley.

She has also sought framing of guidelines to ensure that the right and means of media personnel to report and publish news is not unreasonably curtailed through the issuance of orders by the authorities or any other authority suspending telecom or internet services.