Soros said the 'most frightening setback' of nationalism was being seen in India. 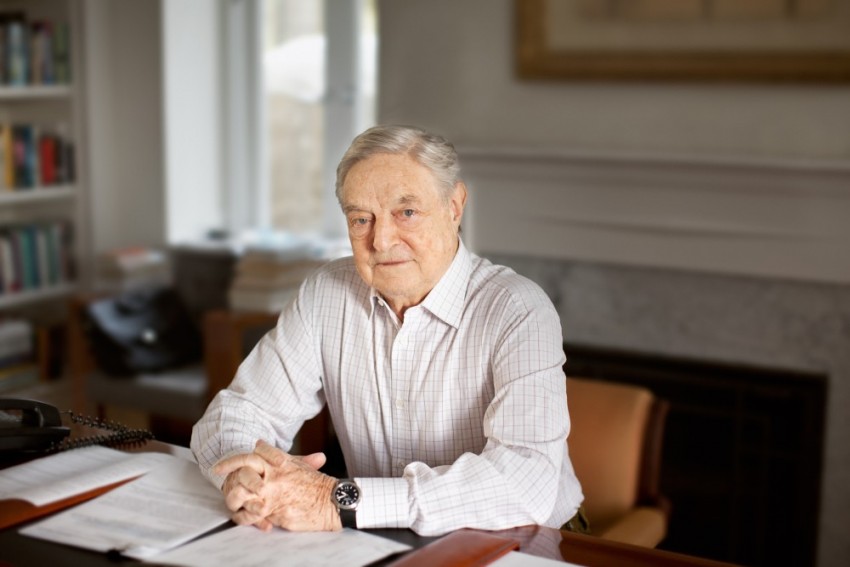 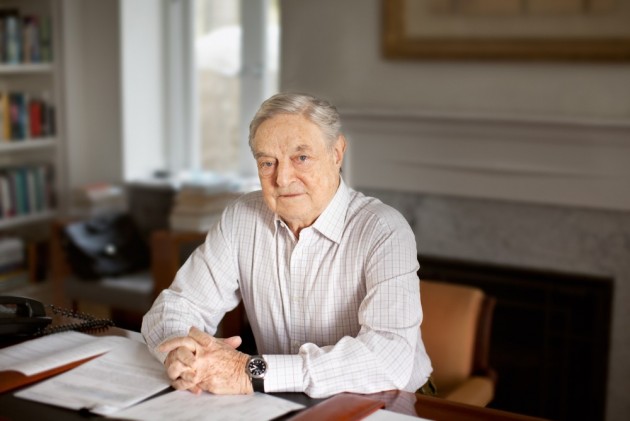 US financier and philanthropist George Soros on Thursday criticised Prime Minister Narendra Modi accusing him of creating a "Hindu nationalist" state and threatening to strip Muslims of their citizenship.

Speaking at the World Economic Forum in Davos, Soros said humanity was at a turning point and the coming years would determine the fate of rulers like President Donald Trump and China's Xi Jinping as well as the world itself.

“Nationalism, far from being reversed, made further headway," said Soros, adding that the biggest and “most frightening setback" was in India, accusing Prime Minister Narendra Modi of "creating a Hindu nationalist state."

"...a democratically elected Narendra Modi is creating a Hindu nationalist state, imposing punitive measures on Kashmir, a semi-autonomous Muslim region, and threatening to deprive millions of Muslims of their citizenship," the Hungarian-born billionaire said.

Soros' citizenship reference appears to be to the protests against the controversial Citizenship Amendment Act across India, which has gotten attention of the international media, including leading US publications.

He expressed grief that the world's strongest powers -- the United States, China and Russia under President Vladimir Putin -- were "in the hands of would-be or actual dictators and the ranks of authoritarian rulers continued to grow."

He slammed Trump, describing the US leader as a "conman and the ultimate narcissist" but said the current surge in economic strength for the United States may have come too soon for the US leader as he faces re-election later this year.

"Trump... has managed to overheat an already buoyant economy. An overheated economy can't be kept at the boiling point for too long," warned Soros, credited with correctly predicting major market swings in his career as an investor.

"We live at a transformational moment in history. The survival of open societies is endangered and we face an even greater crisis: climate change," he said.

He pledged one billion dollars for a new university network project to battle the erosion of civil society in a world increasingly ruled by "would-be and actual dictators" and beset by climate change.