Ahmer’s and Fatima’s grandfather, Ali Mohammad Sagar, is also detained since August 5. He has served as State’s Home Minister and General Secretary of National Conference. 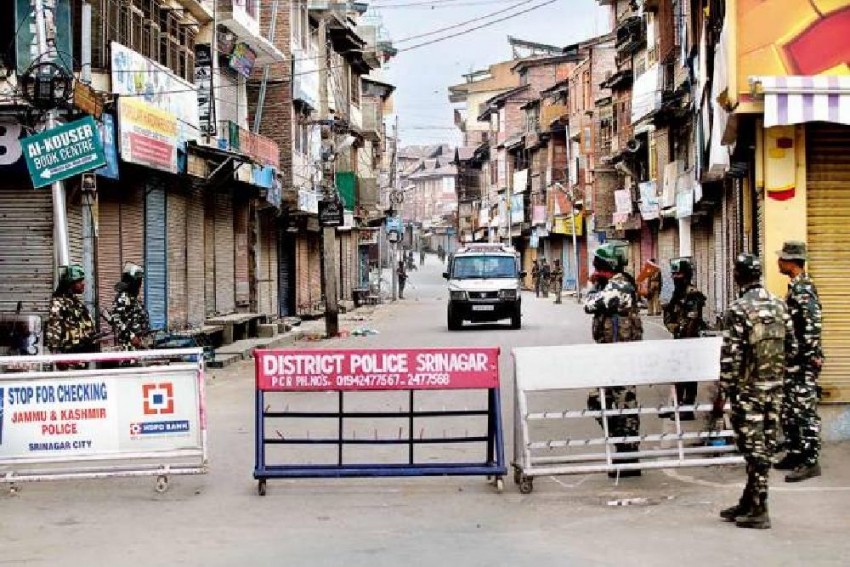 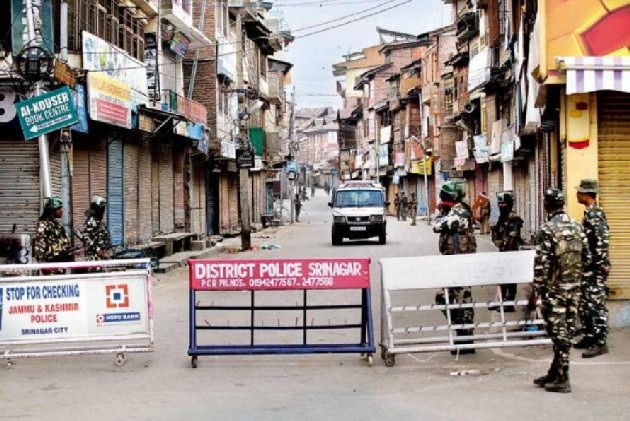 On a desolate road along the Dal lake in Srinagar, Saima takes her two kids – Fatima and Ahmer, both aged 4 – to one of the posh hotels in Srinagar, Centaur. But post-August 5, when the central government stripped Jammu and Kashmir’s special status and divided it into two Union Territories, Centaur, located in the compound of Sher-i-Kashmir International Convention Centre (SKICC), serves as a sub-jail where several politicians are detained. Saima’s husband is also lodged in Centaur.

The gate is heavily guarded. The entry is strictly filtered. Family members and relatives of the detained politicians are allowed inside only after frisking. Fatima and Ahmer make their way into the makeshift jail with a cake. It is their birthday and they want to celebrate it with their father – Salman Sagar, former mayor of Srinagar and son of senior National Conference leader Ali Mohammad Sagar.

But the celebration was short-lived. As the two kids came out of the sub-jail, all they wanted to find was an escape route for their father.

“They (kids) wanted to take a cake along to the sub-jail.  The authorities allowed it,” Saima told the journalists outside Hotel Centaur. “It was a poignant meeting as the kids wanted their father to be home.”

Ahmer’s and Fatima’s grandfather, Ali Mohammad Sagar, is also detained since August 5. He has served as State’s Home Minister and General Secretary of National Conference.

With several political leaders detained in Centaur, the jail authorities are allowing their family members to meet them. “They (her husband and father-in-law) were keen to know what was happening outside. And the kids were asking them to come home,” Saima said. “It is same everywhere,” she added. As she walked away, her kids, who should have been joyous on their birthday, were silent.