The UP police had sought Twitter India MD’s personal appearance as part of its probe into a communally sensitive video uploaded by a user on Twitter platform. 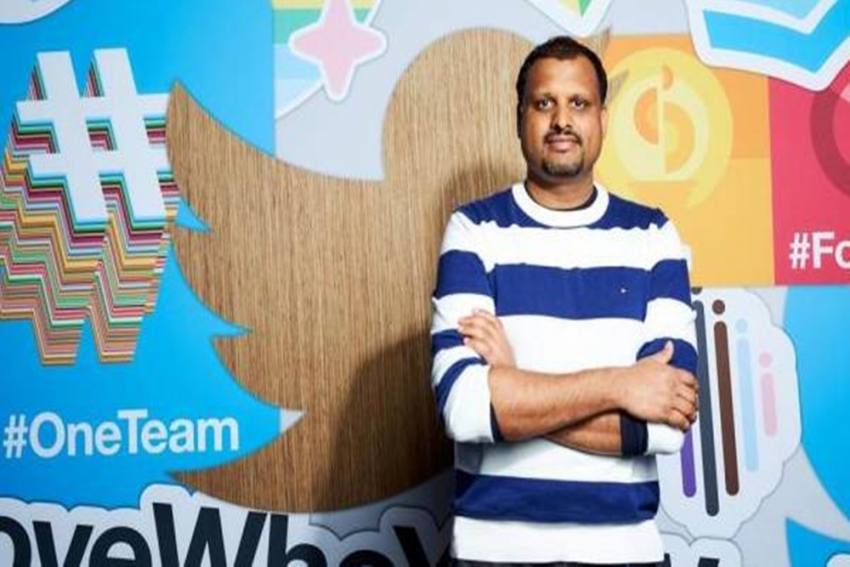 The Karnataka HC said the notice was issued by malafide.

The single bench of Justice G Narendar said that the notice under Section 41(A) CrPC should be treated as Section under 160 of CrPC, allowing Ghaziabad police to question Maheshwari through virtual mode, at his office or his residential address in Bengaluru.

Maintaining that the provisions of the statute under Section 41(A) CrPC should not be permitted to become "tools of harassment", Justice Narendar said Ghaziabad police did not place any material which would demonstrate even the prima facie involvement of the petitioner, though the hearing has been going on for the past several days.

"In the background of the fact that section 41(a) notice was issued by malafide, the writ petition (filed by Maheshwari seeking quashing) is maintainable.

Accordingly, the notice under section Annexure A notice shall be read as section 160 of the CrPC," the court said.