Karnataka: BJP To Convene Legislature Party Meet Today To Decide On Next CM

The legislature party meet will be followed by a meeting of the BJP Parliamentary Board, where a final decision will be taken regarding the next Karnataka CM, BJP leader Basavaraj S Bommai said 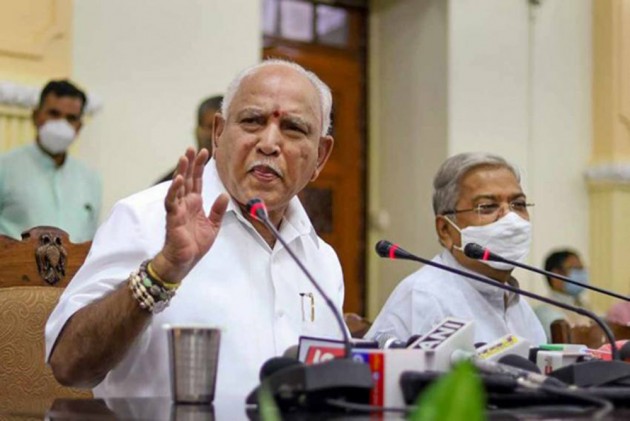 The BJP central leadership has directed its Karnataka unit to convene a meeting of its legislature party in Bengaluru on Tuesday evening to deliberate on who will replace B S Yediyurappa as the chief minister.

After days of speculation, Yediyurappa announced his decision to step down from the CM’s post on Monday.

There is an unwritten rule in the BJP of keeping out those above 75 years from elected offices. Yediyurappa is 78.

"There is a legislature party meeting today at 7 pm at a private hotel," Basavaraj S Bommai, who served as Home Minister in the dissolved B S Yediyurappa Cabinet, told reporters in Bengaluru. After this, a meeting of the BJP Parliamentary Board will be held where a final decision (on the new Chief Minister) will be taken, he said.