'Kalā': From Geet Vidya To Vaitaliki, The Tradition Of Liberal Arts In India

When the draft New Education Policy was uploaded on the MHRD website this May, it was exciting to see the centrality of the liberal arts in the section on higher education, writes novelist and scholar Saikat Majumdar. 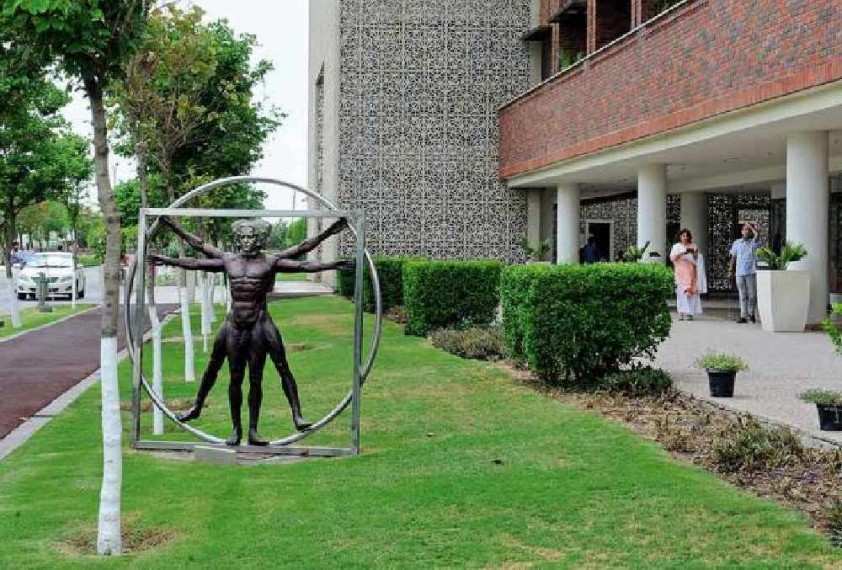 Image for representation
Saikat Majumdar August 31, 2019 00:00 IST 'Kalā': From Geet Vidya To Vaitaliki, The Tradition Of Liberal Arts In India

I waited in the India International Centre for the others to arrive. The day had taken a tragic turn – the former Prime Minister, Atal Vihari Vajpayee, had just passed away. The four people with whom I was invited to have dinner -– members of the New Education Policy Committee -– were to come from a meeting with Prakash Javadekar, then Union Minister of Human Resource Development, whose schedule was thrown into disarray by the unexpected demise of the former leader.

I did not have to wait long. The members arrived soon. A couple of them, I was told, were planning to visit Mr. Vajpayee’s home after dinner, to pay their respects to the deceased leader.

The dinner got underway, and it was easy to pick up threads of conversation that been floated in the past, in-person and via email.

The mathematician Manjul Bhargav and I fell into a discussion of liberal arts education in India. It was a subject close to both our hearts and in fact what had brought me in contact with the committee, over the occasion of a book I had recently published on the subject for the general reader. As we discussed the book, Manjul said, “But aren’t most of these ideas Western? Is there an Indian tradition of the liberal arts?”

KalÄÂÂÂÂÂÂ. I suggested. “That is the literal translation of the arts in Sanskrit.”

Which is interesting, I suggested, because term KalÄ has also shrunk in meaning just as the western notion of the “arts” had. Once the names for all domains of human knowledge and performance, now they both feel limited to the humanities and the performative arts.

In an email exchange later, I shared with Manjul the Wikipedia entry for KalÄÂÂÂ. It was almost too exhaustive to be useful: it included Geet vidya, singing as well as yantra-matrika, mechanics; vrikshayur-veda-yoga, practising herbal medicine as well as aindra-jala, juggling. It felt like a long catalogue of the varieties of craft from an age of simpler ways of solving problems and adding beauty to life.

The discussion over the liberal arts was intense and intense, on email, phone, in person, and at a conference organized at the Indian Institute of Science in Bangalore by some members of the NEP committee. It was clear that the soil of the Higher Ed landscape in India was warm for interdisciplinary liberal arts education.

When the draft New Education Policy was uploaded on the MHRD website this May, it was exciting to see the centrality of the liberal arts in the section on higher education. I learned, there, too, how the KalÄÂÂÂ had expanded exponentially –- from the 64 in Banabhatta’s Kadambari to 512 in Yasodhara’s Jayamangala. And much else.

And I was left with a yearning sense of questioning: what is left out in the binary comparison of Western intellectual traditions and high-Brahminical ones? What other traditions of action and contemplation has made up this crazy plurality we call India? Are there modes of thoughts that seem too far beneath, too far outside? We will know as policies turn into reality.

Saikat Majumdar, a novelist and a scholar, is Professor of English & Creative Writing at Ashoka University.