AP CM YS Jagan Mohan Reddy has levelled allegations of bias against Justice N.V. Ramana, claiming that the Andhra Pradesh High Court was being used to destabilise and topple the state government. 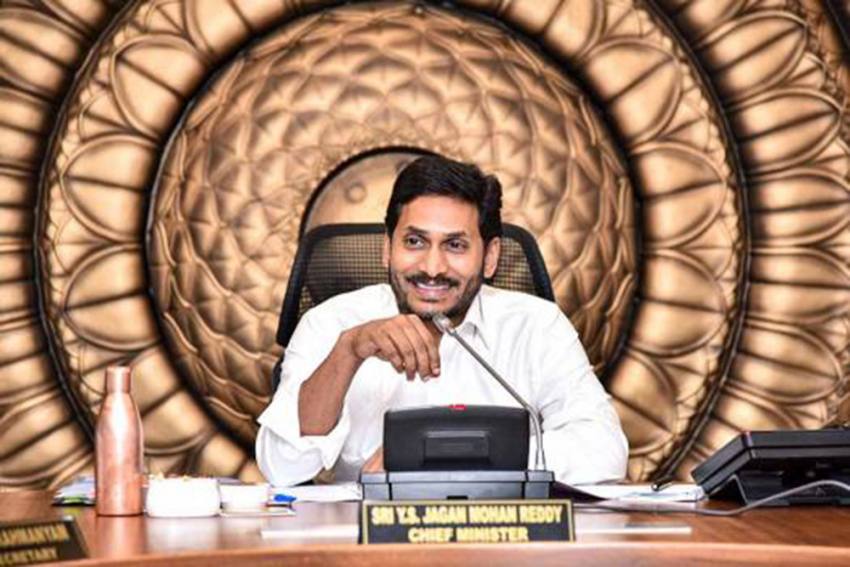 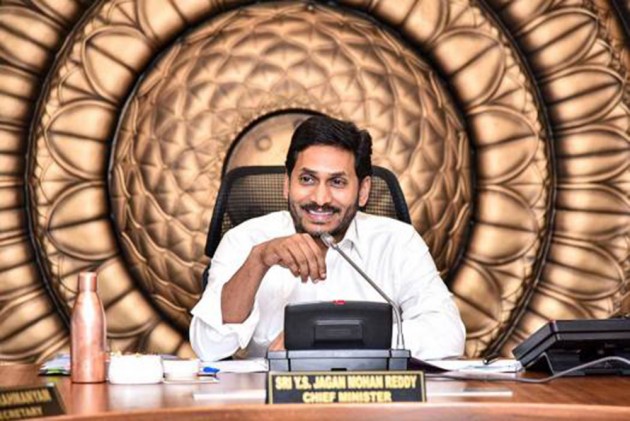 The senior-most judge of the Supreme Court, Justice N V Ramana has said that the greatest strength of the judiciary is the people’s faith in it and judges must be “steadfast in holding on to their principles” and “fearless in their decisions” to withstand all kinds of pressure.

Justice Ramana’s comments come in the backdrop of Andhra Pradesh Chief Minister YS Jagan Mohan Reddy levelling allegations against him in a letter to Chief Justice of India S A Bobde.

Speaking at a condolence meet on Saturday organised for former Supreme Court judge AR Lakshmanan, Justice Ramana said, “The greatest strength of the judiciary is the faith of people in it. Faith, confidence and acceptability cannot be commanded, they have to be earned.” Justice Ramana’s remarks at a public function are the first since the controversy broke out after the Andhra Pradesh Chief Minister wrote the letter.

The senior judge also said that “there are innumerable qualities that a person needs to live what can be called a good life: humility, patience, kindness, a strong work ethic and the enthusiasm to constantly learn and improve oneself,” adding that judges have to be steadfast in holding on to their principles. “Most importantly, particularly for a judge, one must be steadfast in holding on to their principles and fearless in their decisions. It is an important quality for a judge to withstand all pressures and odds and to stand up bravely against all obstacles,” he said.

Recalling the former judge, Justice Ramana said, “We should all take inspiration from his words and should strive to commit a vibrant and independent judiciary which is required in the current times”. He said his belief is that Justice Lakshmanan epitomized all the required qualities of being one of the best judges the country has seen.

In an unprecedented move, the AP chief minister in a letter dated October 6, wrote to the CJI, alleging that the Andhra Pradesh High Court was being used to "destabilise and topple my democratically elected government." He had requested the CJI to look into the matter and consider initiating steps "as may be considered fit and proper to ensure that the state judiciary's neutrality is maintained.”