Journalists, Who Were Held In UP CM's Defamation Case, Denied Bail In Illegal Operations Case

The scribes of Nation Live channel -- Ishika Singh, Anuj Shukla and Anshul Kaushik, were granted bail on Wednesday in a defamation case by the same court. 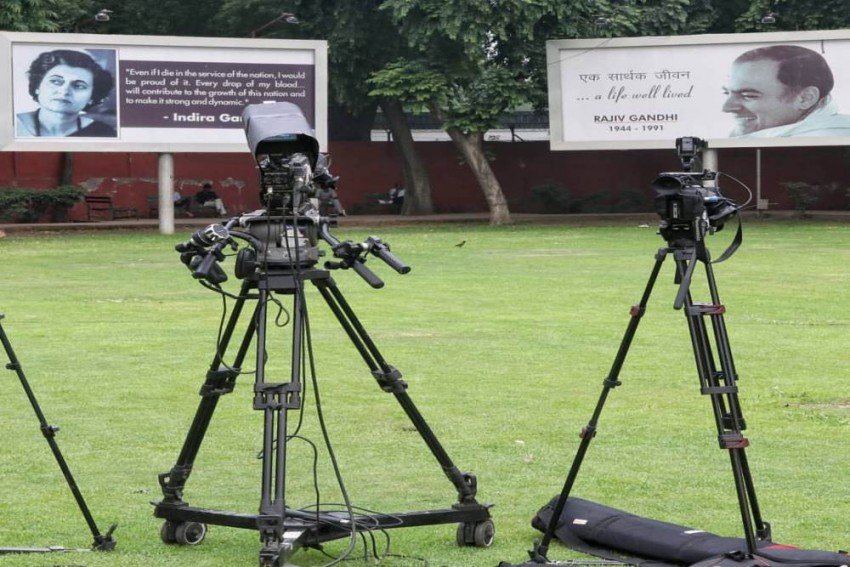 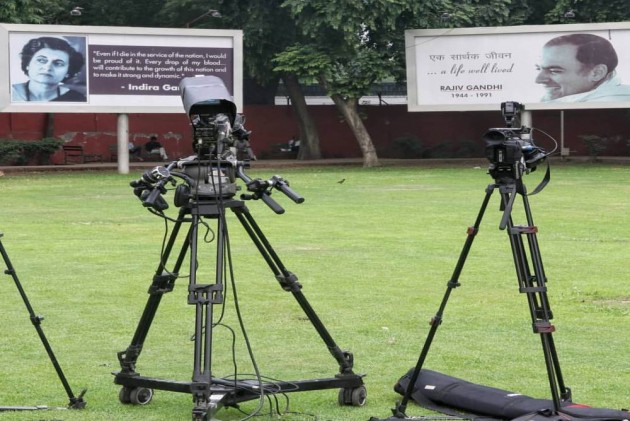 Three journalists of a Noida-based news channel, who were arrested for airing alleged defamatory content against Uttar Pradesh Chief Minister Yogi Adityanath, were Thursday denied bail by a court in Noida in the second case of illegal operations.

The scribes of Nation Live channel -- Ishika Singh, Anuj Shukla and Anshul Kaushik, were granted bail on Wednesday in a defamation case by the same court.

Singh and Shukla were arrested on June 8, two days after the channel aired the controversial content, and remanded in 14-days judicial custody. Kaushik was held on the night of June 10.

Two separate FIRs were registered against them at the Phase 3 police station. One of the FIRs was lodged under sections 153 (promoting enmity between different groups), 501 (printing or engraving matter known to be defamatory), 505 [1] (whoever makes, publishes or circulates any statement, rumour or report) and 505 [2] (statements conducing to public mischief) of the Indian Penal Code (IPC).

The other FIR was registered under sections 420 (fraud) and 467 (forgery of documents) of the IPC and related offences after it emerged that the channel was "operating illegally" without the "requisite permissions" from the government to use the name "Nation Live".

"We argued in the district and sessions court in Surajpur that the allegations of fraud and forgery were invalid. The journalists are employees of the company and should not be held responsible for operations," lawyer Nitin Gupta, representing Shukla and Kaushik, said.

"The court said that since the police investigation in the case is still underway, the journalists cannot be given bail," Gupta told PTI.

He claimed the allegation that the channel was operating with the logo of "Nation Live" in violation of the law is also "baseless" because "the channel also carried the logo of 'Network 10', for which it had permission".

Gupta said he would now move the Allahabad High Court to secure bail for his clients.

The police had on June 10 sealed the premises of Nation Live in Sector 65 of Noida under section 151 of the CrPC, while the Ministry of Information and Broadcasting had issued a show-cause notice to the channel over "illegal operations".

25 Dead, 35 Injured As Bus Falls In Drain In Himachal's Kullu