The Union Health Ministry said that a compensation scheme has been formulated by it to ensure proper compensation to the victims of faulty hip implants. 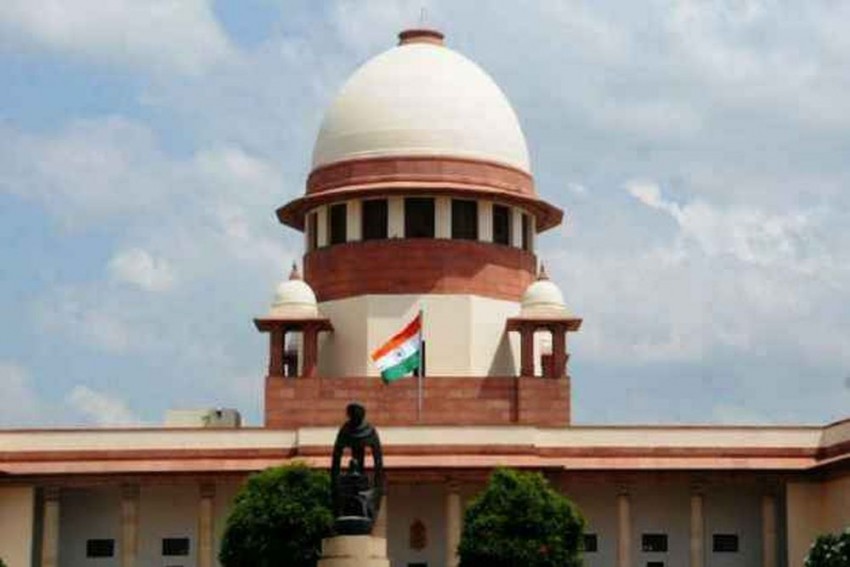 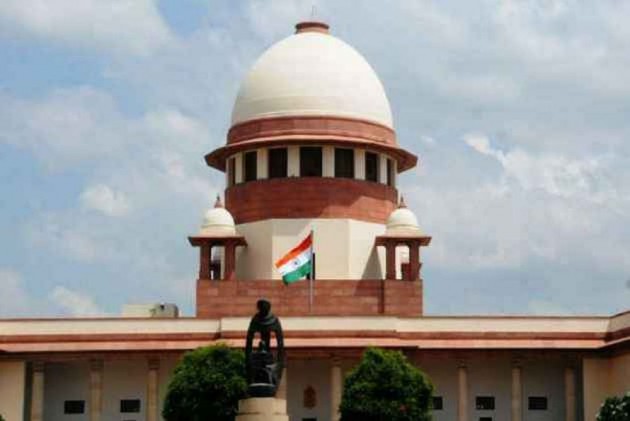 The case seeking action against US-based pharma major Johnson and Johnson for implanting faulty hip implants into patients has been closed by the Supreme Court on Friday, saying that steps have been taken by the Centre to provide compensation up to Rs 1.22 crore to them.

A bench comprising Chief Justice Ranjan Gogoi and Justice S K Kaul considered the response filed by the Union Health Ministry which said that a compensation scheme has been formulated by it to ensure proper compensation to the victims of faulty hip implants.

Disposing of the PIL filed by one Arun Goenka, the top court asked the Centre to widely publicise its compensation scheme to ensure that all the victims of such implants seek help for their grievances.

Earlier, the Centre had informed the apex court that the report of its panel on alleged "faulty" hip implants, made by the pharma major was ready and would be filed within a week.

The PIL had alleged that "faulty" and "deadly" hip implants have been fitted into the bodies of 4,525 Indian patients who had undergone the replacement surgeries since 2005.