This comes just a few months after Indian authorities launched an investigation into J&J’s Baby Powder to see if it contains cancer-causing asbestos. 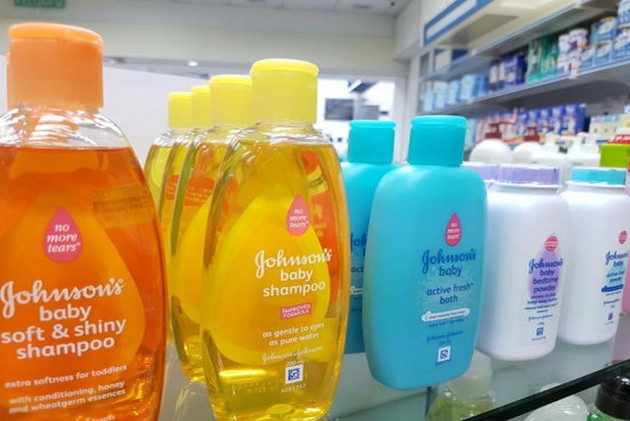 According to reports, the RDCO’s notice dated March 5 said that the samples of J&J’s baby shampoo taken from two batches had failed the quality test as they contained “harmful ingredients”. It did not elaborate.

However, dismissing RDCO's reports, the J&J in a statement, said that the regulator had found formaldehyde in the shampoo samples but it has refuted the test results. For the record, formaldehyde has been listed by the US Environmental Protection Agency as a probable carcinogen - a substance capable of causing cancer - and past studies have established a link between formaldehyde and a higher risk of leukaemia.

"We do not accept the interim results given to us which mentioned samples to 'contain harmful ingredients - identification positive for formaldehyde'," said a J&J spokesperson, adding that the samples were drawn earlier this year and the company had "fully co-operated" during the process.

J&J has claimed that the "government did not disclose the test methods, details or any quantitative findings", and that the analysis was based on "unknown and unspecified" methods. "This is concerning especially when there is no prescribed test method or requirement for testing formaldehyde in shampoo under the applicable standards," said the spokesperson. "We have confirmed to the Indian authorities that we do not add formaldehyde as an ingredient in our shampoo nor does Johnson's baby shampoo contain any ingredient that can release formaldehyde over time. Our products are safe to use and conform to all applicable standard under the D&C Act and D&C rules."

Reiterating that J&J is "in full compliance with current Indian regulatory requirements" the company made it clear that it has applied for re-testing the samples at the Central Drugs Laboratory. Meanwhile, the Central Drugs Standard Control Organisation (CDSCO), India's apex drug regulatory body, also plans to "examine" the matter closely, adding to J&J's woes.

In November 2018, the Health Ministry ordered J&J to pay between Rs 30 lakh and Rs 1.2 crore as compensation to patients who had received faulty hip implants. In line with that directive, CDSCO ordered the company to pay Rs 74.57 lakh to a Mumbai-based patient last month. Furthermore, in FY18, J&J saw its sales dip in India - long a high-potential market - for the first time since 2002.