The HC also directed the administration to provide the CCTV footage of the violence sought by police. 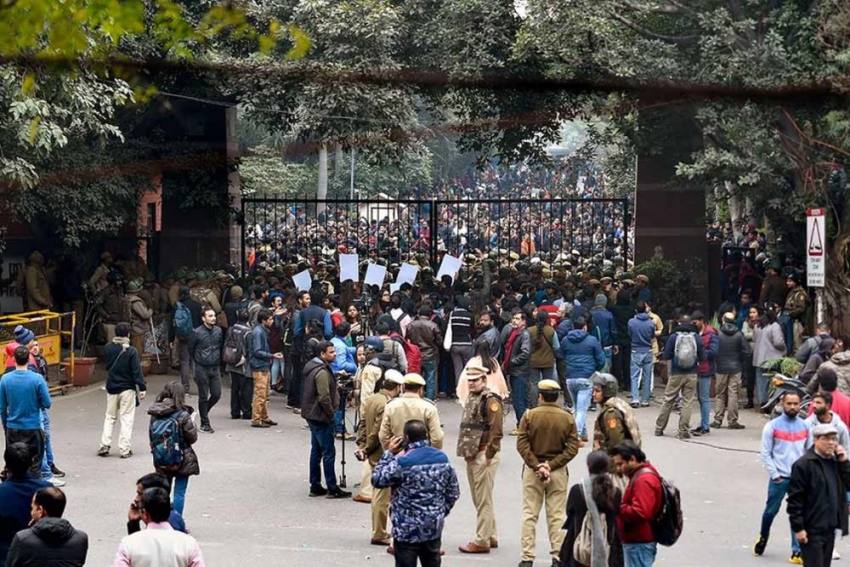 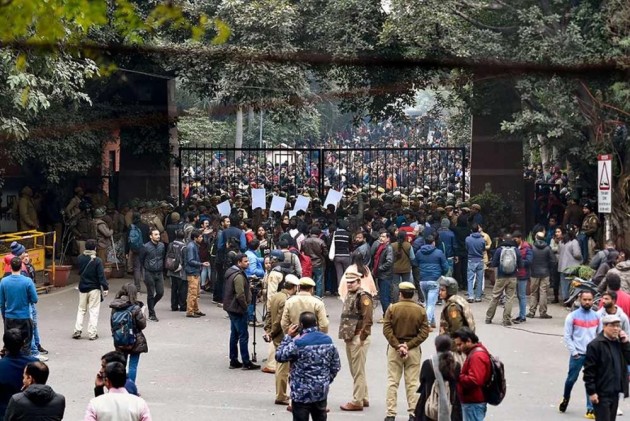 The Delhi High Court on Tuesday asked WhatsApp and Google to preserve and provide information related to the JNU violence to police.

The court also asked police to seize at the earliest phones of members of two WhatsApp groups on which the January 5 violence was allegedly coordinated.

Justice Brijesh Sethi directed the Jawaharlal Nehru University (JNU) administration to provide at the earliest the CCTV footage of the violence sought by police.

On January 5, a mob of masked men stormed the campus and targeted students in three hostels, unleashing mayhem with sticks, stones and iron rods by hitting inmates and breaking windows, furniture and personal belongings.

Three FIRs have been registered at Vasant Kunj (north) police station in connection with the incident.