The journalist was only let go at 1 am after the police couldn't find what they were looking for in his phone. 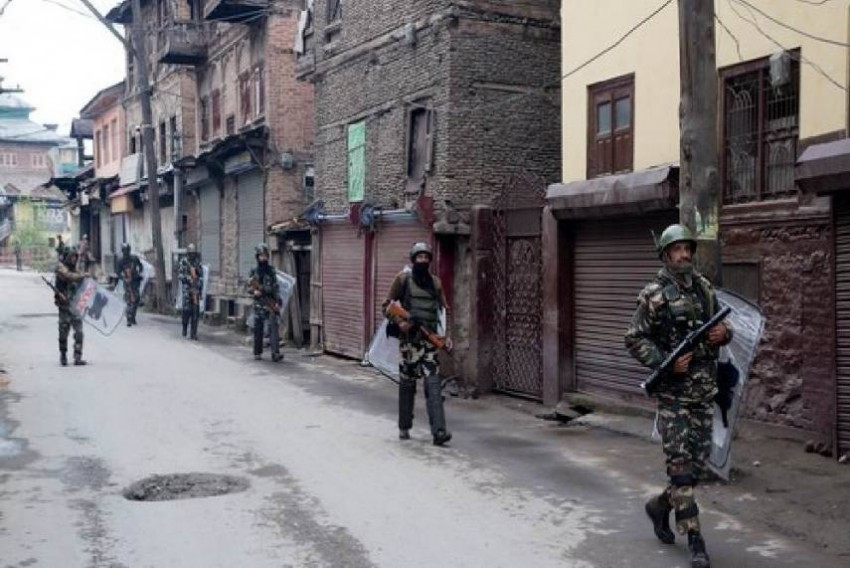 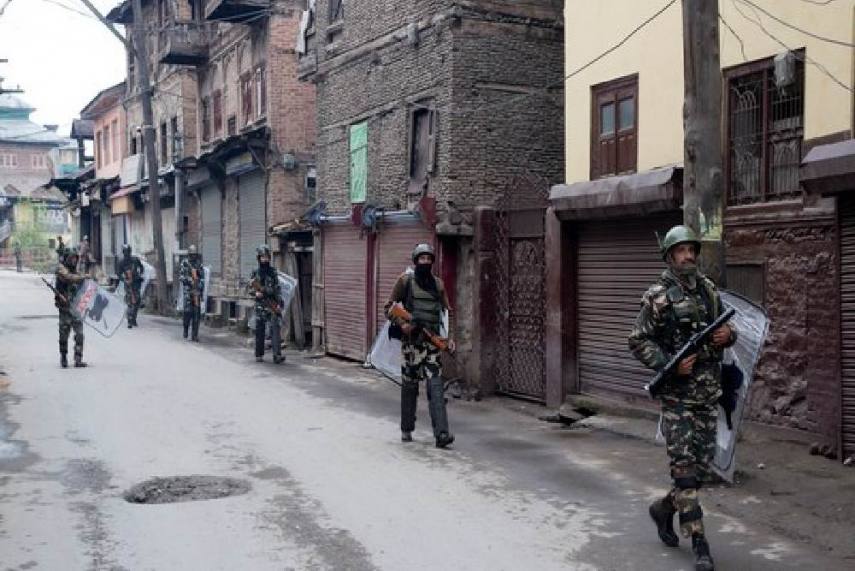 The Kashmir Press Club on Monday said that it took serious note of the continuous harassment of journalists in the Valley, a day after a scribe was picked up late in the night by the police.

On Sunday night, the Press Club spokesman said that a multimedia journalist Kamran Yousuf, who works with the Newsclick, was taken away from his home by the police.

Recalling the details, Kamran said that a police party led by DSP and SHO Pulwama entered his home around 11 pm and knocked on the door.

“I saw policemen surrounding our premises. The police officer asked me to come along and snatched my phone,” he said.

According to him, he was taken in a police vehicle to the office of DSP and questioned about some twitter account run by Kamran Manzoor.

“They checked my phones and searched through everything on it. They asked me about some Kamran Manzoor and showed me his twitter account. The police officer said 'we had suspicion that you are running it,'" said Yousuf.

He said that finally after failing to find anything that they were looking for, the police officer called some other official on the phone and let Yousuf go at 1 am.

“My distraught family members were waiting outside and took me home,” Yousuf added.

The police’s nocturnal raid at the house of a journalist has once again highlighted the dangers faced by scribes in the Valley, the Press Club's spokesman said.

The Kashmir Press Club asked Home Minister Amit Shah as well as the J&K government to take note of the appalling conditions in which the press is working in the region since August 5 last year.

"As such, it is once again urged that the constitutionally guaranteed freedom of expression and speech be respected in the region by allowing press and journalists to function freely", the spokesperson added.