J&K receives a large number of tourists from West Bengal, Gujarat and Maharashtra. 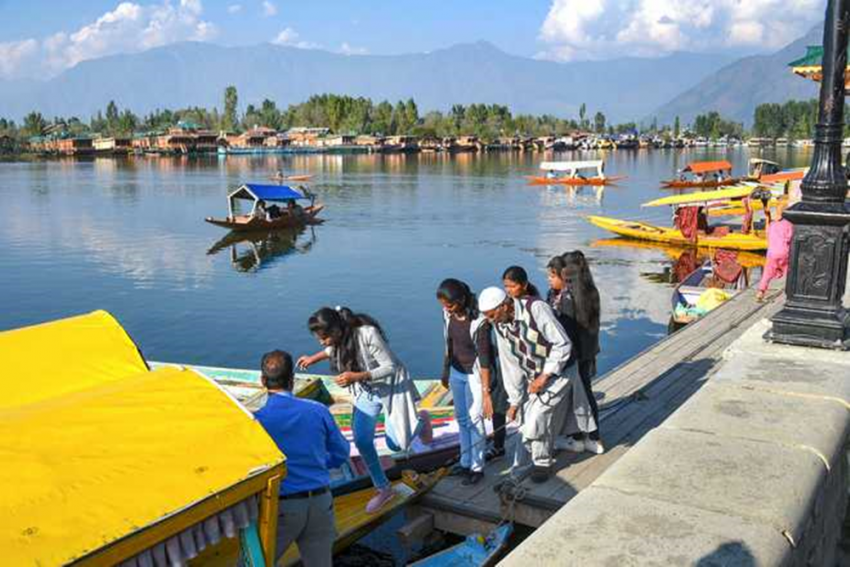 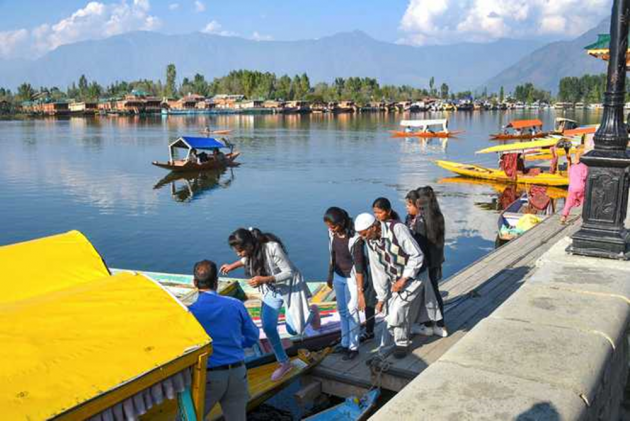 The Jammu and Kashmir government has launched this year’s first tourism campaign in West Bengal state. Senior J&K government officials and tour operators are currently holding meetings with the tour and travel fraternity of Kolkata about opening up the tourism sector in J&K.

J&K receives a large number of tourists from West Bengal, Gujarat, and Maharashtra. The autumn season in J&K also coincides with Durga Puja holidays in West Bengal prompting officials in J&K to visit the state, says a government spokesman.

Officials say since the travel advisory issued by the government last year ahead of revocation of Article 370, Kashmir has lost attraction for West Bengal tourists. They have started preferring northeastern states and Himachal Pradesh over Kashmir. “We expect this year in autumn things might change,” says a senior official.

About the visit, a government spokesman said, as various sectors of the economy are being unlocked for resuming normal activity in Jammu and Kashmir, a team of officers of the directorate of tourism, Kashmir, is in Kolkata. “They held a series of meetings with various tourism stakeholders of West Bengal and apprised them about the easing of restrictions and the SOPs in place.”

“The travel, trade, and tour operators of Bengal were informed that J&K tourism is promoting responsible tourism and outdoor adventure activities, as a means to gradually move towards a full revival of tourism,” the spokesperson said. He said tour operators were informed that their counterparts in J&K are geared up for receiving tourists and all hotels and restaurants are fully equipped to welcome the guests while ensuring their health safety protocols.

Ahead of the abrogation of Article 370, the government on August 2, 2019, issued circular directing tourists, pilgrims, labourers, and all outsiders to leave Jammu and Kashmir.  Since then the tourism industry in the Valley is facing its biggest slump.  Soon after the government’s advisory last year, the UK, Australia, United States, Germany, and Canada put Kashmir under their travel advisories. The UK government, Germany, Australia issued travel advisories on August 4, 2019, a day ahead of revocation of Article 370. This year only 1000 tourists have visited the Valley.