Jharkhand Cops Rescue 31 Women Who Were Being Trafficked To Chennai

Police rescued the women hailing from Latehar, Lohardaga, Ranchi, and Palamu districts who were being taken to Chennai with the assurance of Rs 9,000 salary each for working in the factory. 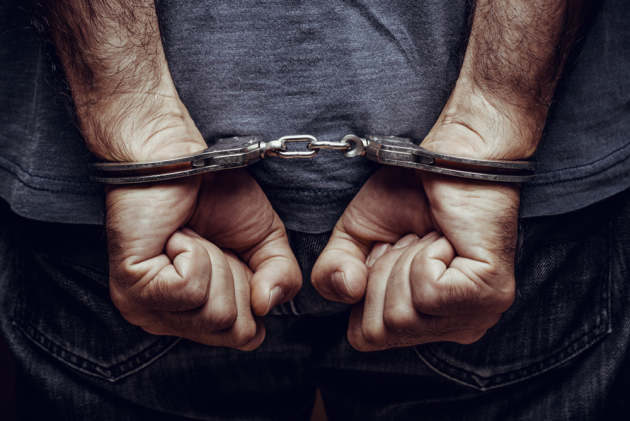 Jharkhand Police on Thursday rescued 31 women who were allegedly being trafficked to Chennai in a bus. According to the police, the women, who were lured with the promise of jobs in a factory in the southern metropolis, were rescued at Dadha village in Balumath police station area in Latehar district.

Acting on a tip-off, police rescued the women hailing from Latehar, Lohardaga, Ranchi and Palamu districts who were being taken to Chennai with the assurance of Rs 9,000 salary each for working in the factory, Balumath Circle Officer Ravi Kumar said.

"No document proving that the women were being taken to the factory has been found in the bus, while the language barrier is hindering the questioning of the driver and the co-driver who hail from Tamil Nadu and don't speak Hindi. The duo has been taken into custody," he said.

The name of a broker, Shiva Oraon from Balumath, has emerged during the preliminary investigation, the officer said, adding further probe is underway.