Jayalalithaa, popularly known as 'Amma', was taken to Chennai's Apollo hospital on September 22 last year and treated in the hospital for 75 days before she breathed her last on December 5. 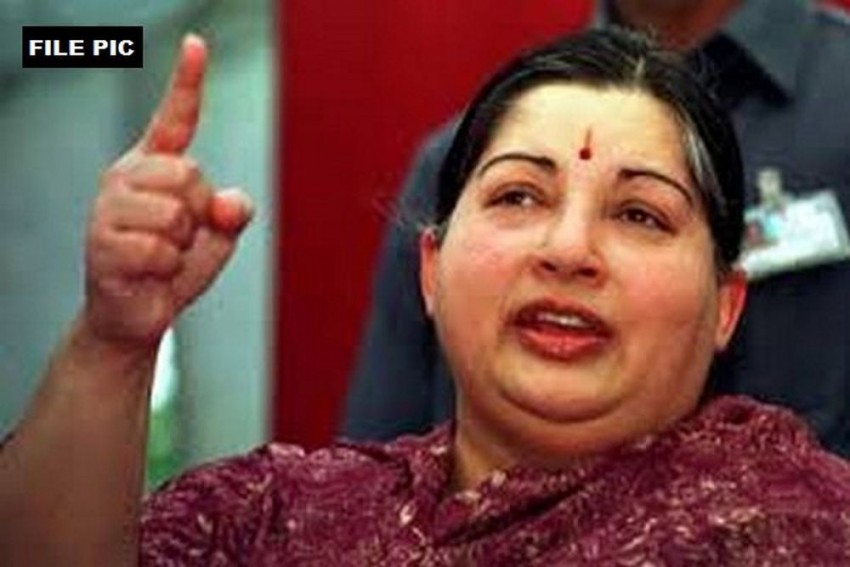 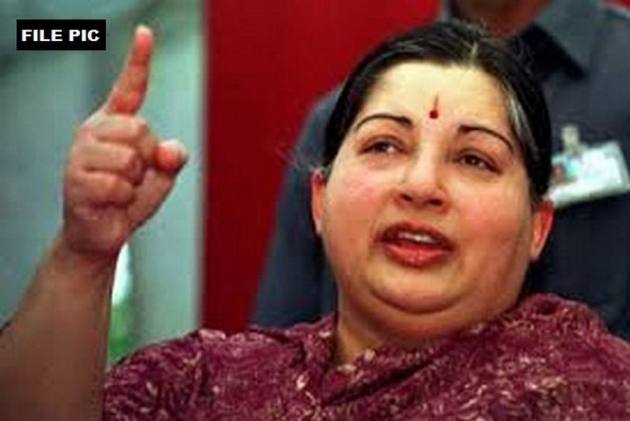 London-based intensivist Dr Richard Beale has been summoned by the panel probing the death of former Tamil Nadu Chief Minister Jayalalithaa. The doctor is expected to appear before the panel through video-conferencing on January 09.

State health minister C Vijayabaskar and Deputy CM Panneerselvam have also been summoned to appear before the Justice A Arumughaswamy Commission on January 07 and 08 respectively, for the purpose of enquiry into the death of the former chief minister. Lok Sabha speaker M Thambidurai has also been asked to appear before the probe panel on January 11.

Apollo Hospital in an affidavit to the Arumugasamy Commission has demanded constitution of a Medical Board consisting of doctors/medical professionals to examine the medical records of late Chief Minister of Tamil Nadu Jayalalithaa. pic.twitter.com/Z82PKyiIE5

The Commission was given additional four months by the Palaniswami-led Tamil Nadu government in October this year, after extending its tenure twice earlier - in December 2017 and June 2017.

In September last year, Justice Arumughaswamy was appointed to head the probe into the death of Jayalalithaa.

Jayalalithaa, popularly known as 'Amma', was taken to Chennai's Apollo hospital on September 22 last year and treated in the hospital for 75 days before she breathed her last on December 5.

Following her death, allegations of foul play began to do the rounds and state Forest Minister Dindigul Sreenivasan even claimed that all cabinet ministers had misled the people about hospitalisation and death of the AIADMK supremo.