Traders fear after the abrogation of Article 370, the new excise policy might rob the local population of jobs 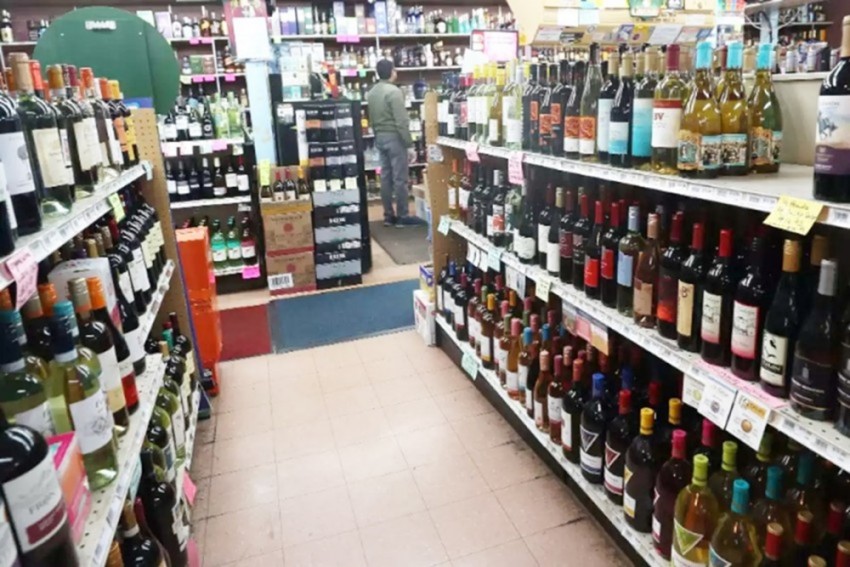 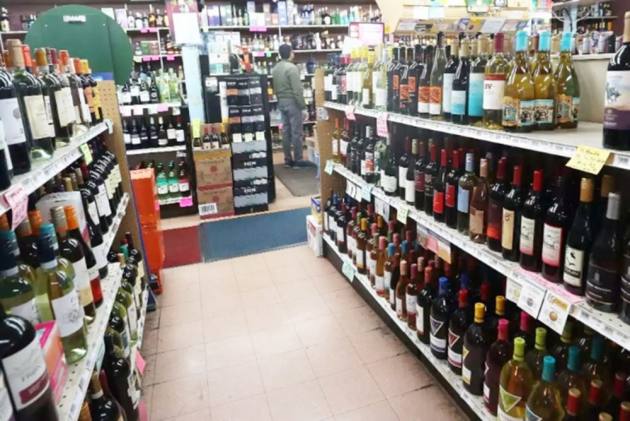 The traders were demanding the rollback of the new excise policy which they alleged was “against the interests of people of Jammu and Kashmir especially local wine traders, who are in business for the past so many decades”.

“We are protesting for the past several weeks. We are regular licensees. The new excise policy will jeopardise the interests of the natives of Jammu. The auction of the wine trade in Jammu is not in favour of Jammu. This deaf and the dumb government has compelled us to come out on the roads and this is only the beginning,” a trader warned.

They alleged that since the governor is from Uttar Pradesh, he wants to hand over the wine trade of Jammu to the outsiders. “If they cannot resolve our issues and go on complicating our lives, they better go back to Uttar Pradesh,” the trader said.  The traders said the BJP local leaders are saying that the government is not listening to them.

The protesters first marched towards Jammu Press Club and then took Tawi Bridge.

“What kind of law is this, that it is forcing people of Jammu to close their shops to bring people from outside? Our protests have been peaceful so far. We didn’t allow anyone to burn an effigy of the Lt. Governor. But this shouldn’t be seen as our weakness,” said a leader of the Jammu Chamber of Commerce and Industries (JCCI). The JCCI also participated in the protest. He said they are trying to bring people from outside Jammu and Kashmir to take jobs from the local residents of Jammu.

Under the new Excise Policy, the auction for 228 liquor shops in Jammu and Kashmir will be held from April 15 to 19.  The bidders will have to deposit Rs 5 Lakh to participate in the auction process. They said the licenses to be auctioned will be effective from May 1, 2021, to March 31, 2022. The auction will be done through the Jammu and Kashmir Bank from the e-auction portal of the excise department.

If a new highest H-1 bid is received within five minutes before the scheduled bidding time, then the e-auction time will be automatically extended to five minutes from the scheduled bid. The increase in time would be a maximum of three times. An amount of Rs 5 lakh will have to be paid through EMD and the bid will start from Rs 25,000. The highest bidder will get a shop license. Liquor shops are closed for the past four days in Jammu to protest against the new excise policy.