'I want to show that the sovereignty of J&K was indeed temporary. We are now a Union of states,' the Attorney General told SC. 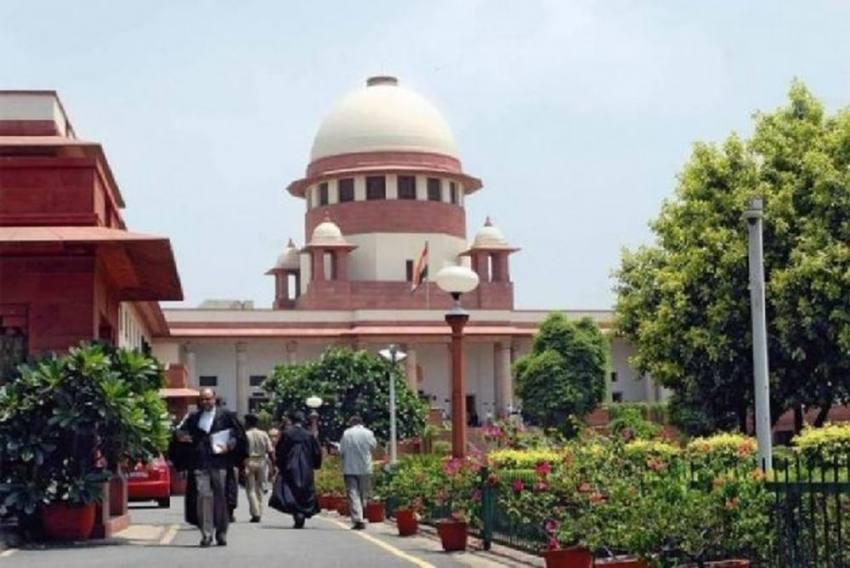 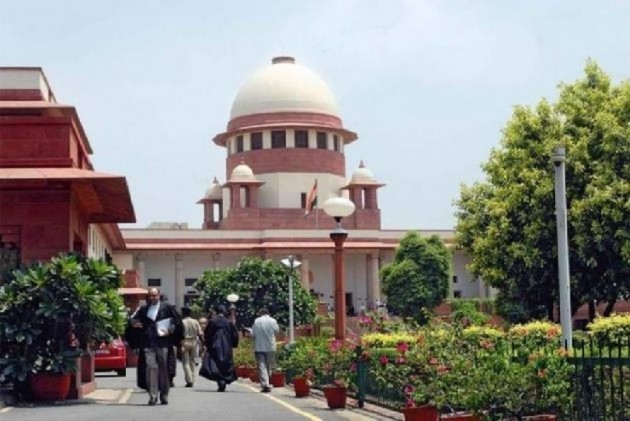 The Centre on Thursday told the Supreme Court that the sovereignty of Jammu and Kashmir was temporary and that the integration of the Indian States shows the consolidation.

Attorney General K.K. Venugopal, replying on the batch of petitions filed challenging the revocation of Article 370, explained how the process of accession of Jammu and Kashmir into the Indian Union took place.

He told the Supreme Court that the accession of J&K into the Indian Union is "irreversible".

Also Read: Bifurcation Done, Red Flag Buried, But When Will The Tricolour Flutter In Kashmir Minus One Lakh Troops?

"I want to show that the sovereignty of J&K was indeed temporary. We are now a Union of states," said the Venugopal.

Delving into the history of the state, the Attorney General said that he will differ on many counts. For instance, the Maharaja of Jammu and Kashmir had entered into a Standstill Agreement with Pakistan.

The AG also cited excerpts from V.P. Menon's book called "Integration of the Indian States". He contended that this book showcases the relationship between the Maharaja and Pakistan and the basis of Maharaja's subsequent decision approving the Instrument of Accession with India.

In support of his argument, the AG wanted to hand over the court copies of Pakistani media reports during the hearing. However, senior advocate Rajeev Dhavan opposed terming it a political argument.

Solicitor General Tushar Mehta interjected stating that the most of the arguments made by Zafar Ahmed Shah, appearing for J&K High Court Bar Association challenging the revocation of Article 370, were also political.

"No arguments justifying secessionism in J&K can be permitted...we are placing correct against wrong narrative," said Mehta.