Two militants were killed in the operation, the official said adding that their identity and group affiliation were being ascertained. 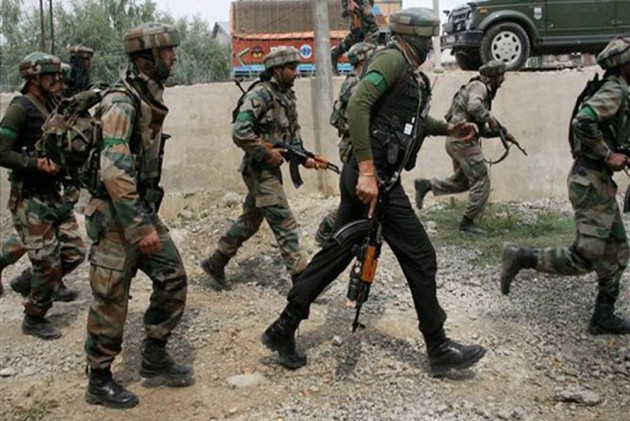 Two militants were killed on Saurday in an encounter with security forces in Khonmoh area on the outskirts of Srinagar, the police said.

The police said they have recovered the bodies of the militants and their identity and group affiliation were being ascertained.

The police believe the militants were aiming to carry out an attack on the Republic Day as they were "carrying a lot of ammunition.”

Security forces launched a cordon and search operation following information about presence of militants in the area, a police official said, as Republic Day events were being held in parts of the city.

He said the search turned into a gun battle after militants opened firing on security forces.

Earlier this week, three Lashkar-e-Taiba militants were killed in an encounter with security forces in Baramulla district of Jammu and Kashmir.