Kashmir Valley has been witnessing heavy snowfall since Wednesday and south Kashmir’s Kulgam district has received maximum precipitation in the previous 24 hours. 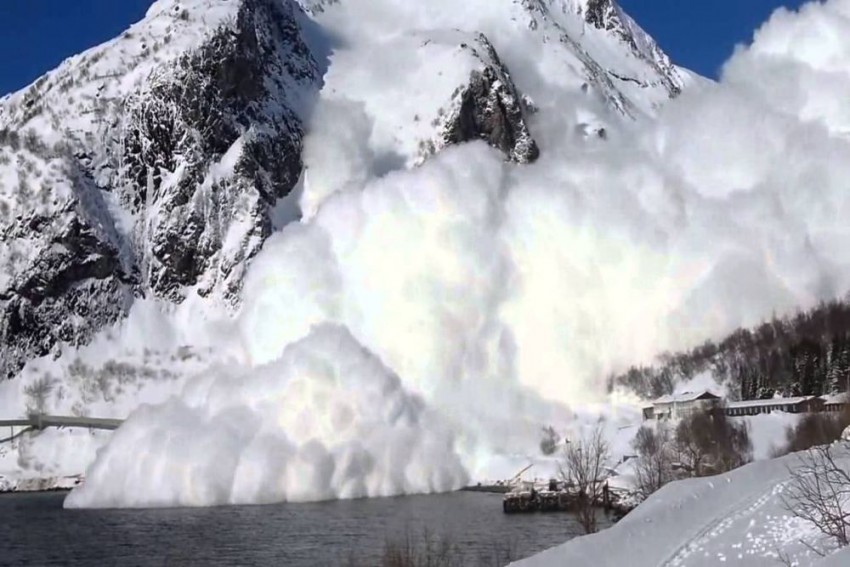 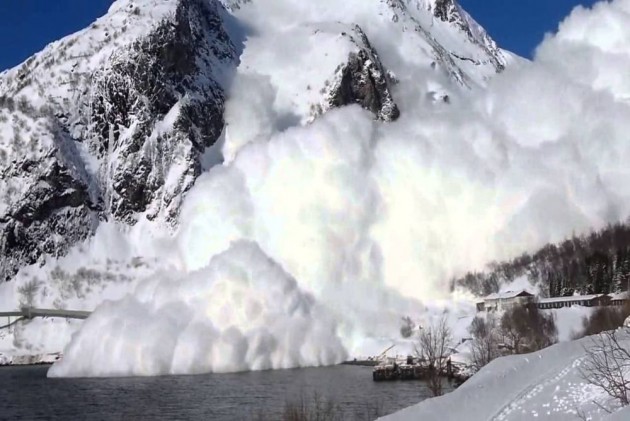 Three cops trapped inside their post under a snow avalanche near Jawahar Tunnel on Srinagar-Jammu National Highway were rescued on Friday, officials said.

Efforts are on to rescue the seven other policemen still feared to be trapped there.

The rescue teams faced lot of difficulty in reaching the avalanche site Friday morning due to strong winds and accumulation of snow, they said.

The avalanche had hit the north portal of Jawahar Tunnel on the Qazigund side in Kulgam district on Thursday evening.

While 10 policemen posted at the police post near the tunnel managed to reach safety before the avalanche struck, 10 other policemen were believed to be trapped.

Kashmir valley has been witnessing heavy snowfall since Wednesday with Kulgam district in south Kashmir receiving maximum precipitation in the last 24 hours. Some places in the district have received as much as five feet snow.

The Snow and Avalanche Studies Establishment has issued an avalanche warning of varying degrees to 16 of the 22 districts in Jammu and Kashmir for the next 24 hours.

A low danger warning was issued for Kargil district.

In February 2005, a massive avalanche had devastated the lives of dozens of families in Waltangoo Nar area.

Will Eradicate Divisive Politics In UP, Says Priyanka Gandhi Vadra During Her First Party Meet