Today Jamia Millia Islamia turns 100. Here’s a sneak peak into the Jamia culture and the values it embodies into its students. 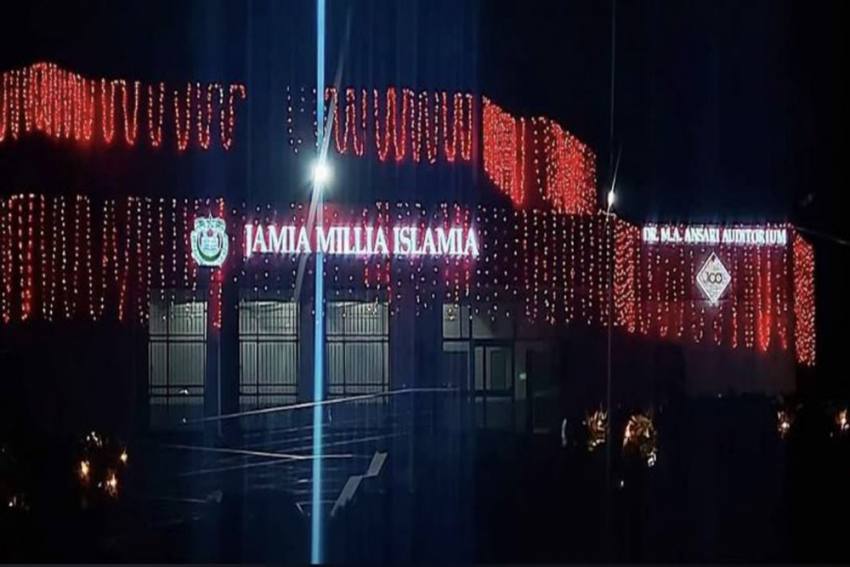 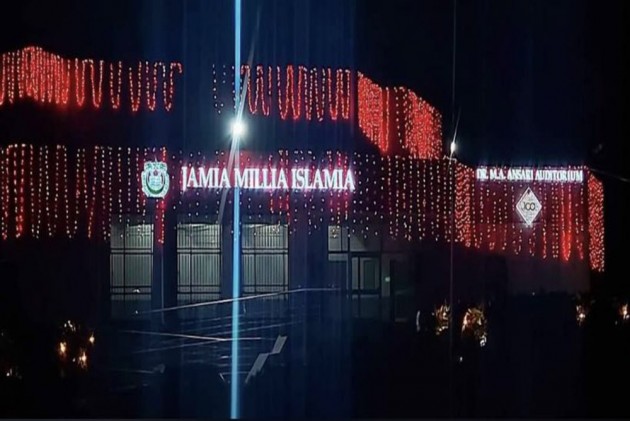 On a sunny afternoon in May 2017, I remember walking along the 1km stretch of road where Jamia Millia Islamia is located. University gates numbered from 1 to 23 are scattered on either side of the road. It was my first time at Jamia. I was there for an interview, and as my anxiety made my stomach grumble and my legs made me wobble along the university, I remember thinking what a weird place this must be! The university is located right in the middle of a busy main road, with a metro track running right above it!

Fast forward a couple of months, I lugged my suitcases as I made my way into the Hall of Girls Residence. I was allocated a room in the Bi Amma hostel. Intrigued by the name, my first thoughts again were what a weird place this must be! But the minute I stepped into that building I was in awe as I realised after whom the hostel complex was named. It was named in honour of Abadi Bano Begum, popularly known as Bi Amma. Prominent freedom fighter, one of the first Muslim women in India to plunge into mainstream politics and activism and she also happens to be the mother of Mohammad Ali Jouhar and Shoukat Ali, the founders of the Khilafat movement. As I gazed at her portraits at the lobby of the hostel, the significance of the building’s name that I was going to call home for the next two years was not lost on me.

And it just took me a few more days of exploring, to realise that Jamia was big on names and through it, the university inculcated an atmosphere of diversity — a diversity that was in turn reflected by its students.

Right from politics to poetry, sports to philosophy, if you stumble into any nook and corner of the university, you are sure to find something interesting. For instance, all those who have taken a metro ride from Sukhdev Vihar to the Jamia station will immediately notice Mirza Ghalib’s statue standing tall, armed with a book.

You will also notice the Noam Chomsky complex, Sarojini Naidu Centre For Women’s Studies, M A Ansari Auditorium, Zakir Hussain Library, Edward Said Hall and Nawab Mansur Ali Khan Pataudi Sports Complex. Inside these complexes and gates, one will encounter the most diverse lot of students discussing topics as varied as Marxism, Orientalism, cricket, language politics, Habib Jalib’s poetry and where to find the best bowl of Maggie on campus.

This week, Jamia turned 100. Even as a lot of unfounded accusations have been hurled at the university, there’s no denying that Jamia Millia Islamia has been at the forefront of educational, cultural and political renaissance throughout the last century and Jamians such as me can only hope that it will remain so in the years to come.

Oh, and if you want to have a good piping hot plate of Maggie, followed by pakoras and kababs, Karan’s canteen at AJK MCRC is good a good place to go.