Addressing a meeting of chiefs of the Anti-Terrorism Squads (ATS), National Investigation Agency (NIA) chief Y C Modi said the JMB has spread its activities in states like Jharkhand, Bihar, Maharashtra, Karnataka and Kerala in the guise of Bangladeshi immigrants. 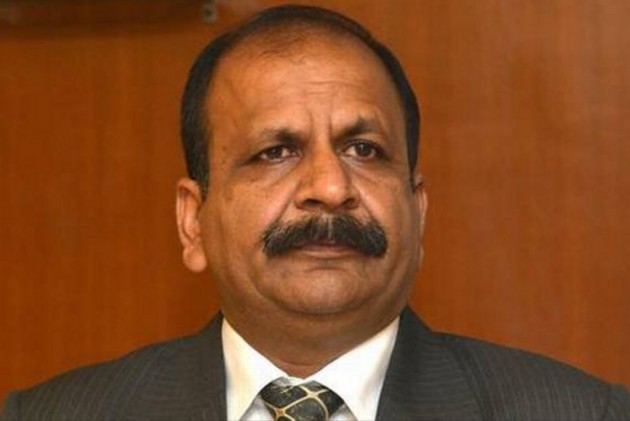 The Jamaat-ul Mujahideen Bangladesh (JMB) was trying to spread its tentacles across India and a list of 125 suspects have been shared with different states, chief of National Investigation Agency (NIA) Y C Modi said on Monday.

Addressing a meeting of chiefs of the Anti-Terrorism Squads (ATS), Modi said the JMB has spread its activities in states like Jharkhand, Bihar, Maharashtra, Karnataka and Kerala in the guise of Bangladeshi immigrants.

The NIA has shared with states concerned a list of 125 suspected activists who have close links with the JMB leadership," he said.

Inspector General of the NIA Alok Mittal said from 2014 to 2018, the JMB has set up 20-22 hideouts in Bangalore and tried to spread its bases in South India.

"The JMB even conducted a trial of rocket launchers in the Krishnagiri hills along the Karnataka border," he said.

Mittal said the JMB was keen to attack Buddhists temples to take revenge for the plight of Rohingiya Muslims in Myanmar.