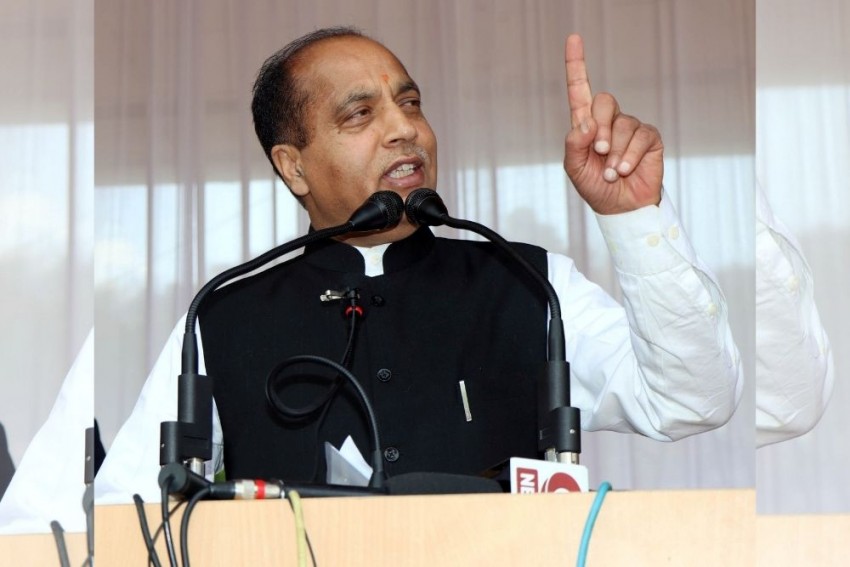 The key project is a unique gift by the Chief Minister of Himachal Jai Ram Thakur for natives of Mandi.
Ashwani Sharma 2021-02-28T08:12:10+05:30 Jai Ram Thakur Rolls Out Project 'Shiv Dham' In Mandi With Replica Of 12 Jyotirlinga 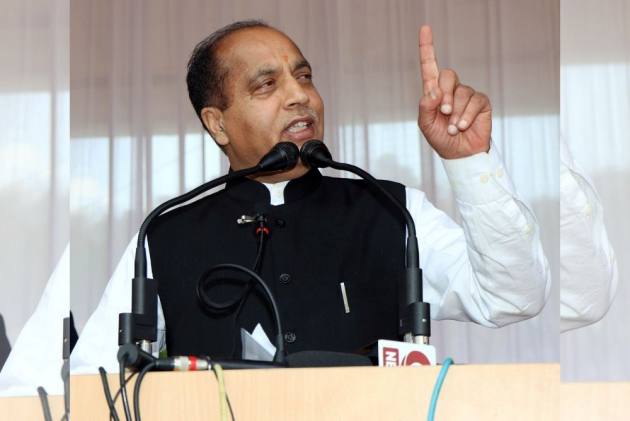 Shiv Dham--an ambitious Rs 150 crore project was rolled-out on Saturday in Mandi town of Himachal Pradesh by Chief Minister Jai Ram Thakur to develop the town as a popular tourist attraction and also a place for devotees of Lord Shiva.

The twelve jyotirlinga ---symbolising the infinite nature of Lord Shiva in all their different manifestations, will soon find replicas at Mandi—a popular ancient town on the banks of Beas in Himachal Pradesh.

The city, Mandi is known as “Chotti Kashi” due to its similarity with Varanasi in respect of Ghats and temples of Lord Shiva near the Ghats

Shiv Dham project will be developed in an area of 9.5 hectare and have replicas of twelve Jyotirlingam--statue of Lord Shiva and Ganesh, Museum, Food Court, Herbal Garden, Nakshatra Vatika, Amphi-theatre, Orientation Centre and Car Parking .

Thakur launched the project, and credited it solely to Prime Minister Narendra Modi –who had suggested him to promote Mandi as a site of major tourist attraction encashing its ancient history .

The project–Shiv Dham will be constructed with all its innovative features at Kangnidhar hills, including a helipad.

The first Phase of the project would be completed at a cost of Rs. 40 crore.

Thakur on Saturday also laid the foundation stone of multi-storey parking near U-Block at an estimated cost of about Rs. 100 crore on Public Private Partnership mode.

Another dream project of Chief Minister in Mandi is the Rs. 1000 crore project--Greenfield Airport Mandi. There is also a plan to develop a Rs. 27 crore Anaj Mandi (Grain Market) .

Mandi had remained capital of the princely state with the same name and happens to be a fast developing city retaining much of its original charm and character. The city was established in 1527 by Ajbar Sen.

It is widely known for the International Mandi Shivaratri Fair and the first heritage city of Himachal Pradesh. Most tourists heading for Kullu Manali pass from Mandi .

“The place is often described as the cultural capital of Himachal Pradesh due to its rich culture, traditions and temple architectural heritage. In ancient times Mandi remained a business centre on the old silk route to Tibet. Mandi was also known as Mandavya Nagari as Mandav Rishi mediated on a rock, known as Kolsara, in the Beas river” says Birbal Sharma ,a social figure and veteran journalist .

In addition, many other temples of archaeological and religious importance can be visited. Historical Ghantaghar, Indira Market, Victoria Bridge and Gurudwara are other famous places of interest in the Town.