'It is unconstitutional and dictatorship is being perpetrated from the floor of Parliament. Nothing is left for us,' Kashmiri student 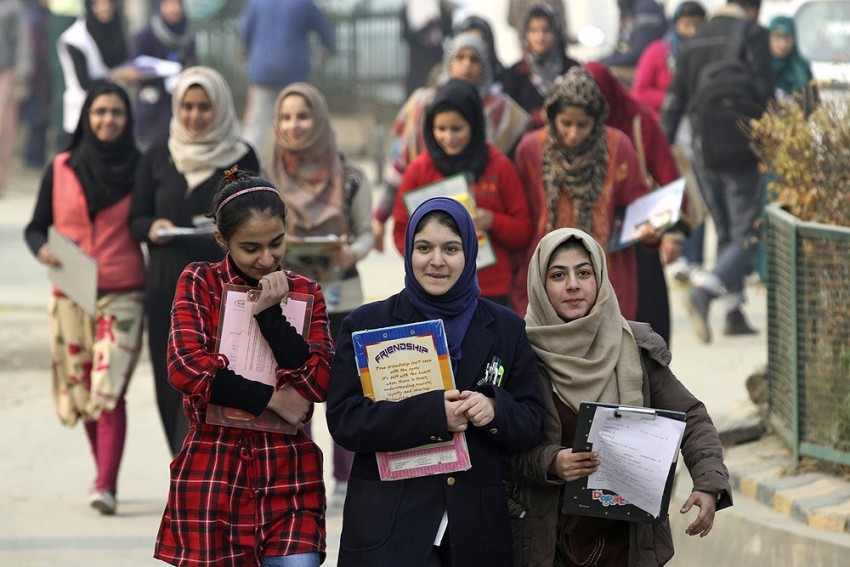 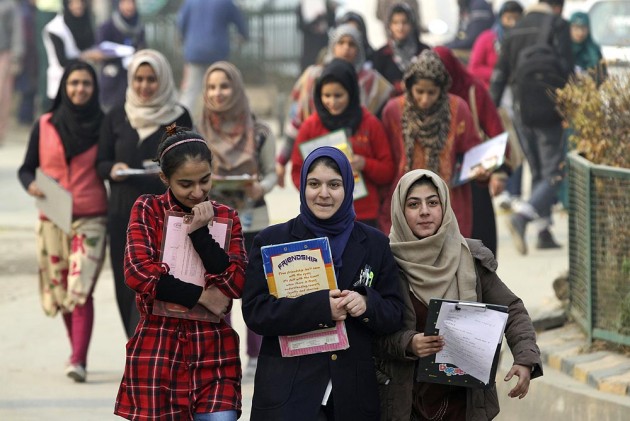 Kashmiri students in the national capital on Monday termed the Centre's move of revoking Article 370 as "dictatorial" and expressed concern about the safety of their family members back home.

Former Jawaharlal Nehru University Students' Union (JNUSU) member Shehla Rashid, who has been vocal against the scrapping of Article 370, said they will approach the Supreme Court in the matter.

"We will challenge the order passed today in the Supreme Court. The move to replace "Government" by "Governor" and Constituent Assembly by "Legislative Assembly" is a fraud upon the Constitution. Appeal to progressive forces for solidarity. Protests today in Delhi and Bangalore," she tweeted.

Rashid also claimed that the data speed of mobile phone numbers of Kashmiris has been restricted.

JNUSU general secretary Aejaz Ahmed Rather said, "It is unconstitutional and dictatorship is being perpetrated from the floor of Parliament. Nothing is left for us. I had spoken to my family on Sunday night and they said, 'Please come and see us once. We do not know how much more time we have'. With everything being shut there, we are not even able to contact our families."

Mudassar, a former student of Jawaharlal Nehru University (JNU) who belongs to Anantnag, said, "There is uncertainty among us. We do not know how are families coping with this since all forms of communication have been shut down. Last night, I spoke to my family and they wanted me to come back and meet them. I had booked my tickets for Monday but with this situation, I had to cancel my tickets. I fear for the safety of my loved ones back home."

Anis Ahmed, a Kashmiri student at the Delhi University said, "Every month there is a panic situation in Kashmir. Both me and my family are used to be on pins for each other's safety. I have had no contact with my family since Saturday, not sure if they are okay. On Saturday, they asked me not to come home for now".

A Jamia Millia Islamia (JMI) student, requesting anonymity, said their families have instructed them to not venture out of their campuses and not to talk to strangers.

"They have been instructed not to interact with strangers or media persons. They are fearful and are not even venturing out of the campus. They are saying, 'When our leaders are not safe in Kashmir, how can our families be safe there?"

Another JMI student questioned the move and asked why was there a panic situation created?

"If the development is in our favour, as the government claims, why such a panic situation was created? Why house arrests? Why the curfews? If we are being united, isn't that a good thing? Why this terror like atmosphere? Why the internet services suspended?," said another JMI student requesting anonymity.

Earlier in the day, Union Home Minister Amit Shah moved a resolution in Rajya Sabha
to abolish Article 370 after the president issued a notification and also moved a bill to divide the state into two Union Territories -- Jammu and Kashmir, and Ladakh.

The Centre on Monday also directed states to take special care of Jammu and Kashmir residents, especially students hailing from the state, against any mischief or breach of peace.

On Sunday, the Jammu and Kashmir Students' Organisation had issued an advisory to Kashmiri students outside the Valley urging them to refrain from "making any controversial posts on social media handles" and "to avoid conflict-related debates with your colleagues".

They also advised the students to not go by rumours on social media.