The newly-appointed committee would propose measures for extending 'the much-needed support to the business community,' the J-K administration said. 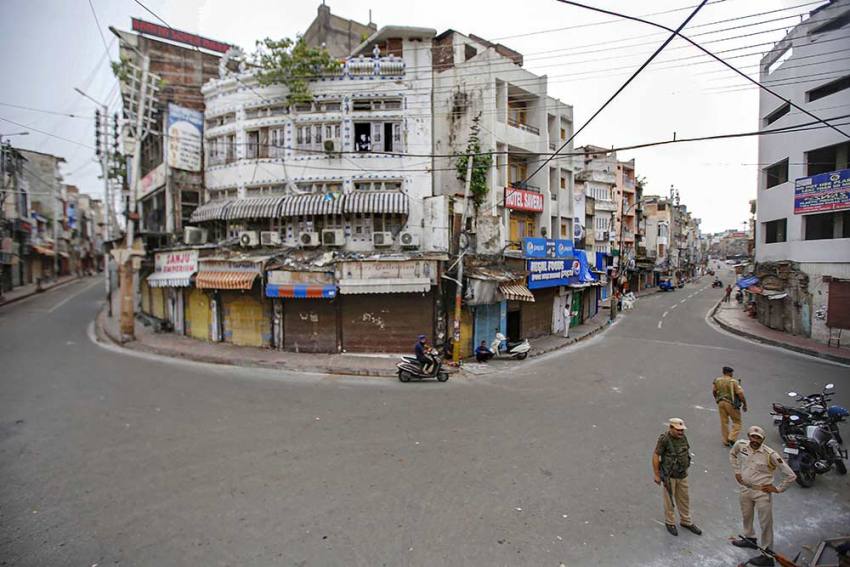 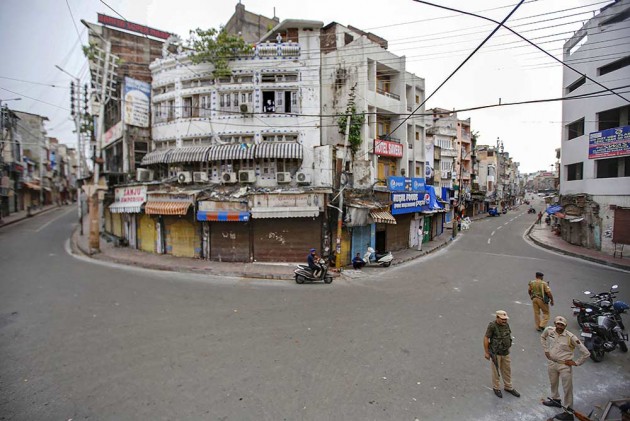 The Jammu and Kashmir administration has set up a committee after consultation with the KCCI to work out modalities for economic revival after the Kashmir Chamber of Commerce and Industry (KCCI) stated that business losses in the Union Territory since the abrogation of Article 370 have crossed Rs 40,000 crore.

The newly-appointed committee would propose measures for extending "the much-needed support to the business community," the administration said. The committee will submit its report to the Lt Governor by September 1, 2020. The government said that report will help it to take necessary measures for the economic revival.

The decision to form the committee was taken on Monday during an interaction between Lt Governor Manoj Sinha along with the representatives of KCCI at the Raj Bhavan auditorium in Srinagar.

"The interaction proved to be a gainful event for the trade bodies as important decisions were made including framing of the committee to make an assessment of the overall economic scenario and propose fresh measures to ensure its revival; extension of power amnesty scheme and taking a holistic view of policy and guidelines for registration, renewal, and operation of houseboats," a Raj Bhavan spokesperson said.

The spokesperson said the Lt Governor announced that the committee will be headed by his advisor, Kewal Kumar Sharma, and will comprise Financial Commissioner, Finance Department; Commissioner Secretary, Industries and Commerce department; Secretary, Tourism; and Chairman, J&K Bank.

During the interaction, the Lt Governor said that trade and industries are the major impact sectors for the economic development of any region and more effective measures are on cards to develop a conducive environment for the growth of the industrial and business sectors in Jammu and Kashmir.

He says the restrictions imposed in Kashmir since August 5 last year, when Article 370 was revoked, and this year's continuous Covid-19 lockdown have adversely impacted businesses in the Valley. He says, from August 5 last year to the present, the Valley business is shut and economic losses caused by the two lockdowns are over Rs 40,000 crore in the Valley alone.

He adds that more than five lakh people across sectors are now jobless. He says the industries hit the hardest by the communication blockade after August 5, 2019, were tourism, transport and handicrafts, and horticulture. In March this year, he says, when there were chances of some economic revival, the Covid-19 pandemic ended it.

“Being head of the chamber, it is painful for me to see businesses getting closed and our youth losing jobs like anything. It is a sad story. We want business revival and we have submitted a detailed memorandum to the government explaining our view about how the government can help out the business community. We are hopeful and hope is the only thing left with us,” he says.