The excise department, after a survey, identified 183 new locations, 116 in Jammu and 67 in the Kashmir valley for sale of liquor. 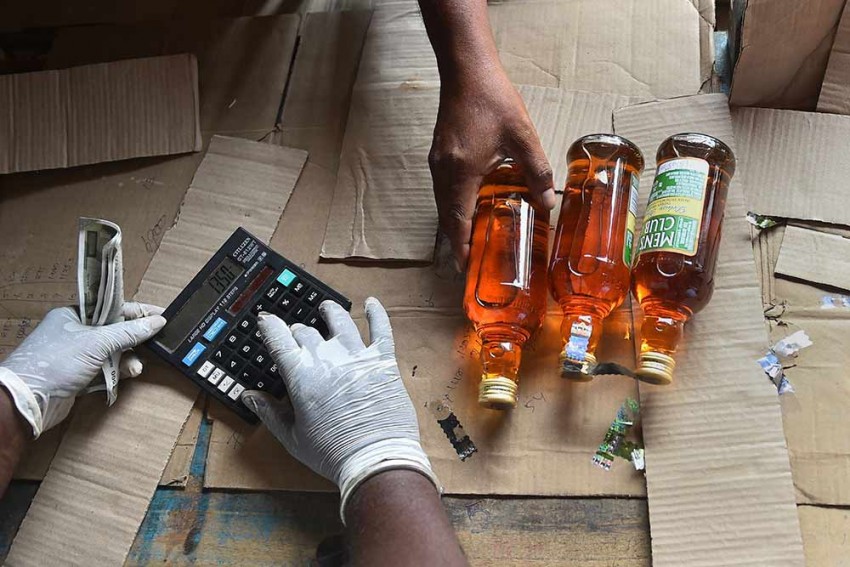 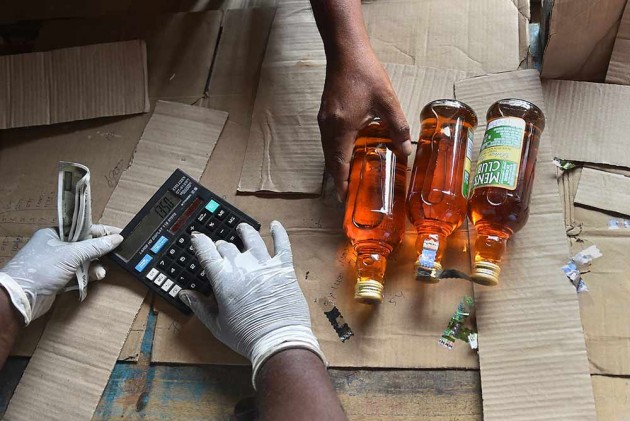 At present, the Union Territory has 224 wine shops with 220 in Jammu and four in Kashmir. Fearing militant threats, the four shops in Kashmir are running from high security zone areas.

As per the documents, the excise department's survey has identified spots and places in south Kashmir’s all four districts—Pulwama, Shopian, Kulgam and Anantnag. The survey also includes spots for sale points in Srinagar, Baramulla, Bandipora, Ganderbal and Budgam.

However, the BJP has been opposing liquor sale in Jammu. In 2018, BJP leader and present president of the party Ravinder Raina had demanded that Jammu and Kashmir be declared a dry state, and alcohol and bars be banned immediately.

The government order says, on inspection in Jammu, it was found that a trader was using vehicles of media for transporting liquor. “In the vehicle press (stickers) were displayed in bold letters all over giving impression that vehicles were meant for carrying newspapers only,” the order says. The excise department sealed the vehicles and said the transportation of liquor in such manner was "unethical" and "illegal".