Several experts have questioned the timeline of the announcement of Covid-19 vaccine by ICMR. 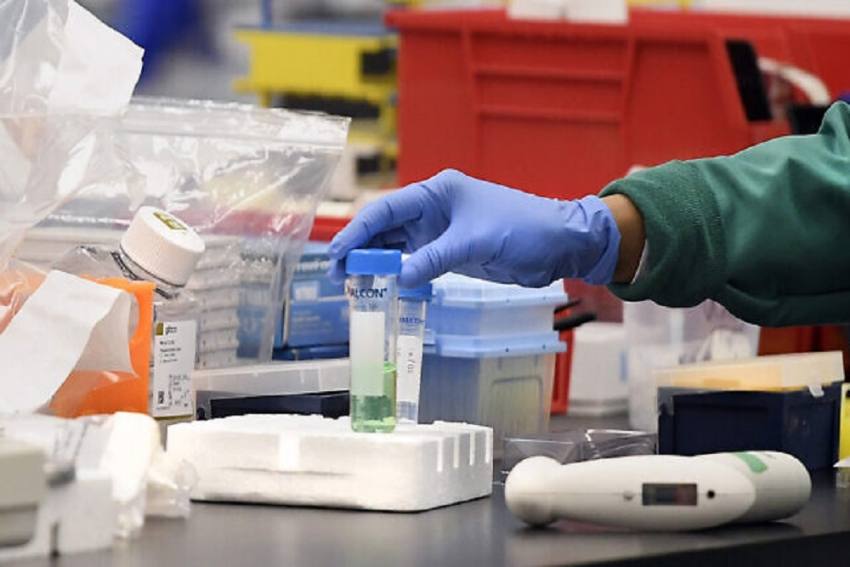 With an aim to launch an indigenous Covid-19 vaccine by August 15, the Indian Council of Medical Research (ICMR) has written to 12 medical institutions, identified for clinical trials, and asked them to fast-track all approvals so that the vaccine could be launched by August 15.

The ICMR and Bharat Biotech International Limited (BBIL) have collaborated to conduct clinical trials of an indigenous vaccine for Covid-19.

“It is envisaged to launch the vaccine for public health use latest by 15thAugust 2020 after completion of all clinical trials,” the letter, written by Professor (Dr) Balram Bhargava, Director General, ICMR, reads.

It adds that in view of the public health emergency due to COVID-19 pandemic and urgency to launch the vaccine, the institutes should fast track all approvals related to the initiation of the clinical trial.

It asked them to treat the project on the highest priority and meet the given timelines without any lapse else “non-compliance will be viewed very seriously.”

Health experts have criticised this approach and said that any clinical trial will take at least one year to complete all essential steps that include three-phased trial followed by safety efficacy study, side-effect profile, antibody analyses etc.

Also Read: What is ICMR? The History And Geography of Disease Control

“It is shocking to me that the ICMR has pre-decided the date for the launch of the vaccine. Like match-fixing, I will call it vaccine-fixing. As you have money at stake in match-fixing, unfortunately, here lives are at stake,” says Vikas Bajpai, Centre of Social Medicine and Community Health, Jawaharlal Nehru University.

Bajpai, who also represents Progressive Medicos and Scientists Forum (PMSF), a group of socially-committed doctors and scientists, adds, “How does ICMR know the success of the trial in advance? It looks like it has pre-decided the test results also. This is alarming for the country. This kind of trial will put millions of people’s lives at risk. This is highly dangerous and most deplorable.”

Also Read: 118 Racers On The Block, Who Will Win The Covid Vaccine Race?

“It looks like ICMR is pressurising researchers for fast result. I oppose it. It is wrong and it will lead to erroneous results. The whole purpose of a Vaccine gets defeated,” AIIMS RDA President, Dr Adarsh Pratap Singh, said.

Activist Ashok Aggarwal agrees with Bajpai: “I am not an expert on clinical trials but I haven’t heard any vaccination being launched in two or three months. It takes a lot of time. What ICMR is doing is ridiculous."

Sydney-based cardiologist, Dr Yadu Singh , however, believes there is a communication gap, and the ICMR directive “might be referring to commencement of Covid-19 vaccine trial on/by 15 August 2020.”

“We also call upon the larger medical profession and scientific community to stand up and speak up against the anti-people conspiracies of the government, lest their silence catches up with them sooner than later,” read an official statement released by Bhatti.

He added, “If science really were to have its way, a Phase 3 vaccine efficacy trial would follow Phase 1 and 2 trials to determine the safety of the vaccine. In this case, there arises no question of Phase 1 and Phase 2 trials of the purported vaccine, which it seems is still in the works, having been conducted.”

He also raised doubts on 12 institutes selected for trial as “eight are private institutes with as many as six of them being of the size of nursing homes.”

“Of the Principal investigators, there is no pulmonologist (chest and lungs physician), only two are specialists in MD general medicine, two pharmacologists, three general physicians, two experts of Preventive and Social Medicine (PSM). The qualifications of others could not be verified. Surprisingly, even though director AIIMS, New Delhi is a ‘distinguished’ pulmonologist, but the principal investigator from the institute is a professor of PSM, rather than one being from the department of ‘Pulmonary medicine’,” he says.