'It's Always Been Trial By Fire': Yediyurappa On Holding K'taka CM Post

Karnataka Chief Minister B S Yediyurappa expressed hope that he would get flood relief funds from the Centre in four to five days. 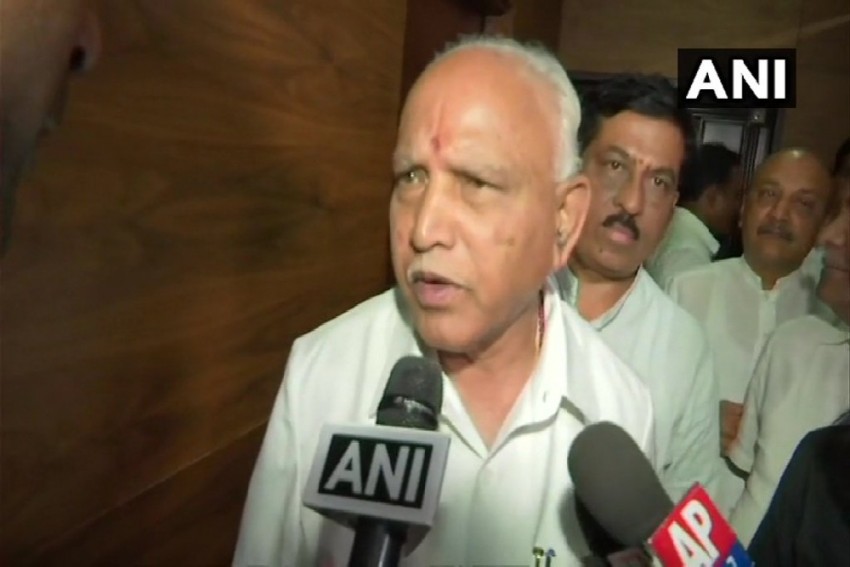 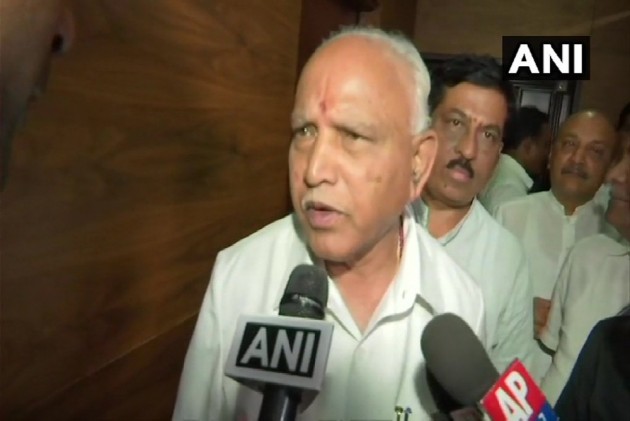 Karnataka Chief Minister B S Yediyurappa on Tuesday said it has been "trial by fire" for him whenever he has occupied the top post, as the state was affected by natural calamities.

He also expressed hope about getting flood relief funds from the Centre in four to five days.

"Whenever I have become Chief Minister it has been a trial by fire. Record rains in 108-110 years have taken place leading to large scale flooding and destruction.

We have to resolve issues and help in construction of houses to those displaced," Yediyurappa said.

Speaking to reporters in Chitradurga, he said in some districts, there is a drought-like situation and the government has to also respond to it.

"We are facing both drought and flood situation. I'm hopeful of getting funds from the Centre in another four to five days.

We are giving special attention in providing relief to those affected by floods cancelling certain programmes of the state government," he added.

In 2008 too when Yediyurappa was Chief Minister, several parts of north Karnataka were affected by floods.

As many as 103 taluks in 22 districts were affected due to floods last month, in which over 80 people were killed.

Around seven lakh people were shifted to safe areas and thousands of houses were damaged.

Karnataka has sent a flood damage estimate of Rs 35,160.81 crore to the central government, and is waiting for the relief.

Opposition parties in the state have hit out at the BJP governments both at state and Centre for "delay" in relief, despite union Home Minister Amit Shah, Finance Minister Nirmala Sitharaman and inter-ministerial central team visiting the affected areas of the state.

"We are analysing where there can be savings, in which department money has not been spent, we may use that," he said.

State government hiked the ex-gratia from Rs 3,800 toRs 10,000 per household, to provide immediate relief to those affected by the floods, providing Rs 6,200 from its exchequer.

The Chief Minister also clarified that his government will continue with the farm loan waiver scheme announced by the previous government "as it is our duty to do so."