Incriminating evidence found during the searches resulted in the defaulters admitting to Rs 109 crore unaccounted income. 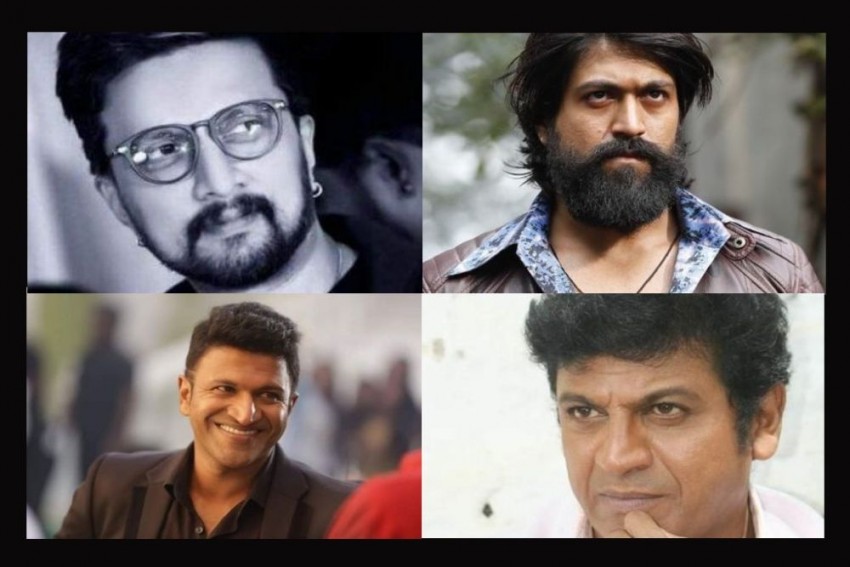 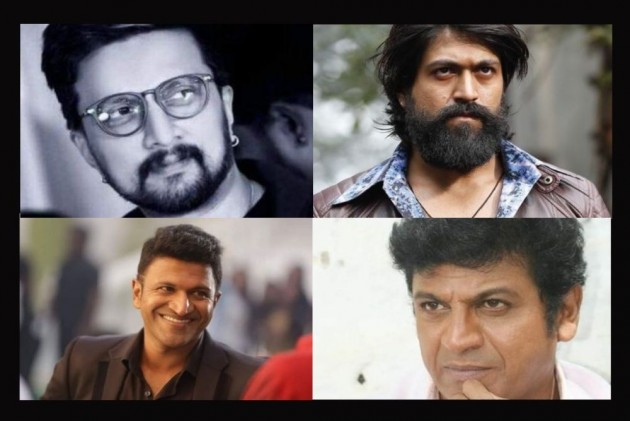 Searches by Income-Tax sleuths across the city from January 3-5 on 4 superstars and 3 ace producers from Karnataka resulted in the seizure of undisclosed assets valued at Rs 11 crore, including Rs 2.85 crore in cash and 25.3 kg gold jewelry, said the department on Sunday.

Incriminating evidence found during the searches resulted in the defaulters admitting to Rs 109 crore unaccounted income.

"As there are many issues on which evidence has been found but no admission made, the detection of concealed income will be a much higher figure," said the I-T department's investigation wing in a statement here.

Superstars Shivaraj and Puneeth are the sons of Kannada matinee idol and thespian Rajkumar.

The searches were conducted under Section 132 of the Income-Tax Act, 1961 after warrants were issued to the actors and producers in advance.

The three-day search operation was carried out at 21 premises and surveys were conducted at 5 places by 180 officials from the department in the southern state and adjacent Goa.

In addition to the actors and producers, official and residential premises of film production companies and film financiers were also searched during the last three days.

Discreet inquiries made for over three months before the search identified the modus operandi and the key players.

Evidence of unaccounted professional receipts by artists, cash investments in properties and jewelry through unaccounted income was also found.

"The Income-Tax department appeals to the entertainment industry in Karnataka to follow prescribed accounting standards by recording all transactions in books of accounts and pay due taxes," said the statement.