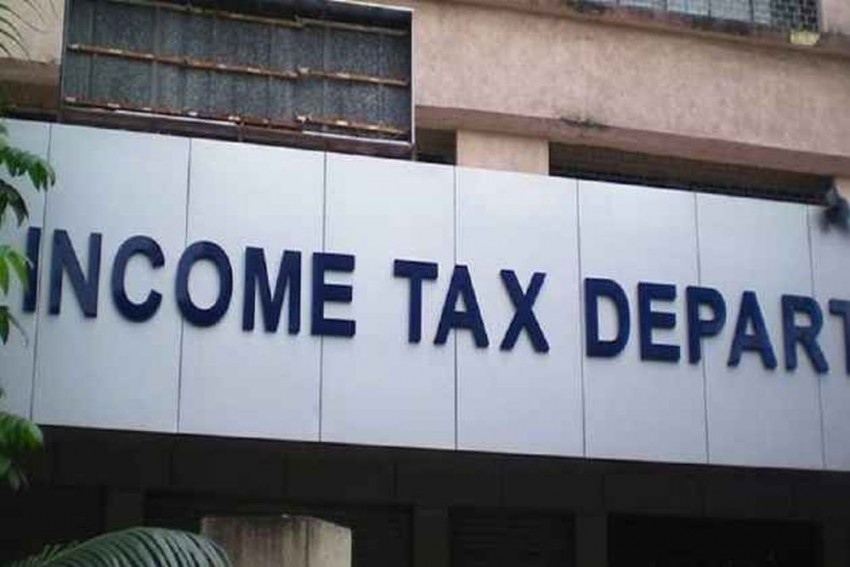 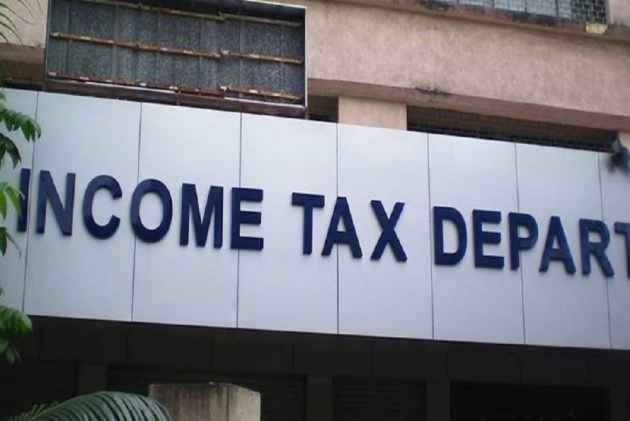 The thirteen establishments belonging to Goyal and his family were raided on charges of suppression of sales, unaccounted receipts and unaccounted investments, he said adding the documents seized during the raids were being examined.

Goyal had contested for the Rajya Sabha as a BJP candidate in 2016.

Considered close to senior BJP leaders, he was a ticket contender for Dehradun mayoral seat in the civic body polls held in the state recently.

However, when contacted Pradesh BJP media in-charge, Devendra Bhasin said Goyal does not hold any office in the party's organisational structure at present.