Home  »  Website  »  National  »  It Is Jayalalithaa (Memorial) Versus Sasikala Now 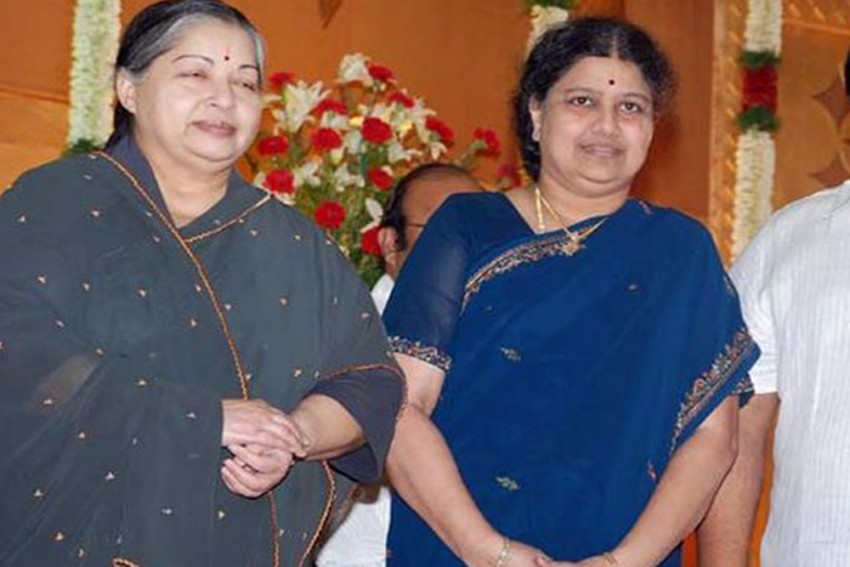 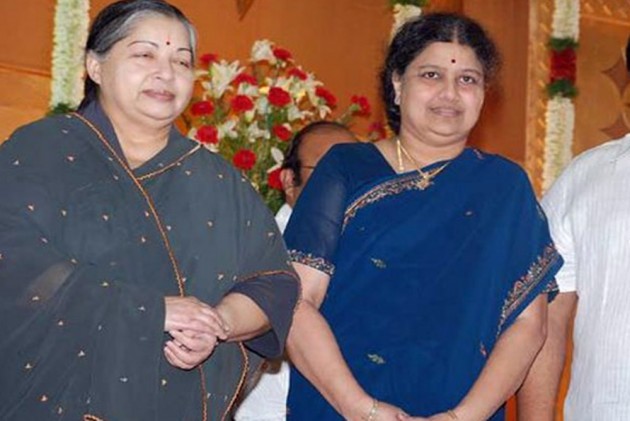 From the beach sands of Chennai to a hospital in Bengaluru, the politics of AIADMK played out on Wednesday morning raising questions if the internal power struggle would undermine the ruling party’s prospects in this summer’s Assembly elections.

Even as prison authorities in Bengaluru completed the paperwork that enabled Sasikala to walk free after completing her four-year prison term, thousands of AIADMK cadres from across Tamil Nadu thronged the Marina beach as Sasikala’s two rivals – Chief Minister K. Palaniswami and his deputy O. Panneerselvam – threw open the memorial for their leader Jayalalithaa.

The inauguration of the phoenix shaped memorial built over 50,422 sqft at a cost of Rs.80 crore at the spot where Jayalalithaa has been buried was planned to coincide with Sasikala’s release date. The deliberate move allowed the EPS-OPS duo to reiterate their control over the party and challenge predictions that Sasikala’s release would see the disintegration of their leadership. It also sent out the message that they owned Jayalalithaa’s political legacy and not Sasikala, who was her aide for nearly thirty years. The function also underlined Palaniswami’s recent assertion that Sasikala will not be readmitted into the AIADMK. . In his speech the Chief Minister stated that the best tribute to Amma would be to win the coming Assembly elections ad ensuring the continuance of her government.

Many Ministers, who used to be loyalists of Sasikala in the past, proved that they stood with the Chief Minister by organizing dozens of buses to ferry their supporters from their home districts for the Chennai show. Co-operation Minister Sellur K. Raju arranged an exclusive train from Madurai to fetch his supporters to Chennai and back for the function. The Minister himself travelled by the 18 coach train leased by paying Rs.18 lakhs. “This is our way of thanksgiving to a great leader like Jayalalithaa,” said Raju, who became famous after he floated thermocol sheets on the Vaigai dam reservoir to prevent evaporation and conserve water.

The show of strength on the Marina sands was significant for one more reason – it was on Jayalalithaa’s Samadhi that Sasikala had angrily sworn to make her political comeback before going to the Bengaluru prison in Feb 2017. Her attempt to become Chief Minister by displacing Panneerselvam had been thwarted by a deliberate delay to swear her in by the then acting Governor and a Supreme Court verdict that overturned her acquittal in the wealth case in which Jayalalithaa was the first accused. The SC ruled that the case against the former Chief Minister had abated after her death in Dec 2016 but confirmed the conviction of Sasikala and two of her relatives in the wealth case imposing a four-year prison term and Rs.10 crore fine.

The AIADMK leadership hopes that the images of EPS and OPS reverentially praying in front of the flower decked burial spot and their encomiums to “Amma” after inaugurating the memorial would be etched in the minds of AIADMK cadres. To keep up the momentum Jayalalithaa’s Poes Garden bungalow would be thrown open as a memorial on Thursday. And on Sunday the two leaders would also inaugurate a temple built for Jayalalithaa by Revenue Minister R.B. Udayakumar at his Tirumangalam constituency near Madurai. “The spate of events connected with Jayalalithaa is aimed at diluting the impact that Sasikala’s release from prison would have on AIADMK cadres,” said Thuglak reporter S. Ramesh.

True, there were no matching visuals of Sasikala walking out of the prison or waving triumphantly at her supporters as she remains confined to the Bengaluru Medical College Hospital where she is being treated for Covid. Her release was announced by her lawyer Raja Senthoorapandian after she signed the necessary papers brought by a team of prison officials. For now only the prison guards who accompanied her to the hospital have been withdrawn. Only when she gets discharged and drives down to Chennai her supporters can organize a grand welcome for her. “You will see Sasikala’s impact when she returns to Tamil Nadu and makes her political moves,” said former MLA G. Senthamizhan.

The real battle for the AIADMK will begin when Sasikala is expected to enter the AIADMK headquarters after she reaches Chennai. A showdown with the ruling AIADMK led by EPS and OPS could start a long battle between the two sides which can only be good news for the main opposition – the DMK.

Farmers To Intensify Agitation, Decision On 'March To Parliament On Budget Day' Today