ISRO Successfully Launches Lightest Ever Satellite 'Kalamsat' Made By Students

The Kalamsat is a payload developed by students and Chennai-based Space Kidz India. It will be the first to use the rocket's fourth stage as an orbital platform. 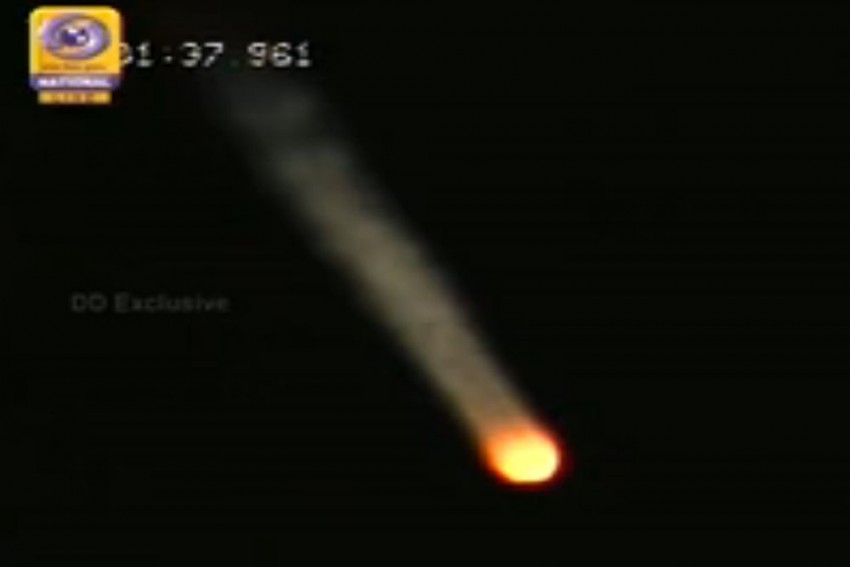 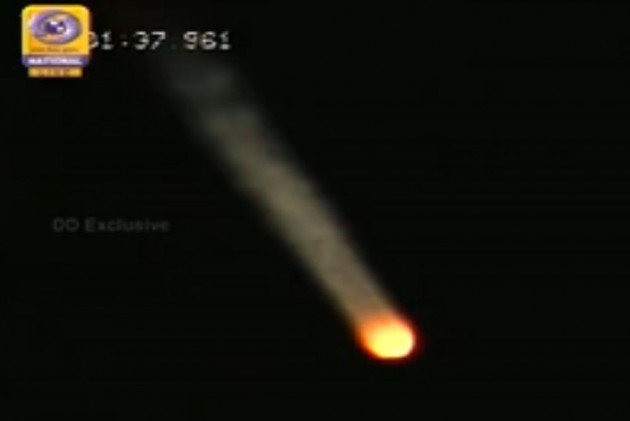 Kalamsat, built under Space Kidz India, weighs less than 2 kgs and was prepared with a budget of Rs 12 lakh. The satellite was launched from Satish Dhawan Space Centre in Sriharikota.

About 14 minutes into the flight, the rocket would eject Microsat R at an altitude of about 277 km.

"There is an increased demand for satellites from strategic sectors. About six-seven satellites are planned to be built," a senior official told IANS earlier.

At about 103rd minute after the lift-off, the rocket's fourth stage would turn into an orbital platform for Kalamsat at an altitude of 450 km.

The PSLV is a four-stage engine expendable rocket with alternating solid and liquid fuel.

In its normal configuration, the rocket would have six strap-on motors hugging its first stage.

But the 44.4-metre tall rocket that lifted off on Thursday had two strap-on motors and its configuration is designated as PSLV-DL.

BJD Leader Threatens To Chop Off Hands Of Whoever Points Fingers At Naveen Patnaik, Sparks Controversy